DOUG FLUTIE AWARD FOR COLLEGE ATHLETE OF THE YEAR

This goes to the New England college athlete that performed the best. Included for consideration is the size of the stage an athlete performed on. In other words, Boston College dominates this Award.

Matt Ryan got all the attention and the Heisman hype in the middle of the season, but his lackluster performances to finish the year eliminated him from contention for this Award. Silva, on the other hand, is a Rhode Island product; and was an absolute beast on the football field, leveling some mammoth hits and making big plays in big games, including a pick in the Champs Sports Bowl.

I don't think Jamie will get drafted, and if he does, it will be in the 5th round or later. But I do think he'll wind up in the NFL. He's got a nose for the ball, and his ability to set-up and execute big hits is something that could prove very valuable on special teams.

An extremely objectifying Award, but trust me, these girls are athletes. Unfortunately, they’re all so gorgeous, my simple male mind can’t get past their hotness in order to determine which one of them is the best cheerleader. 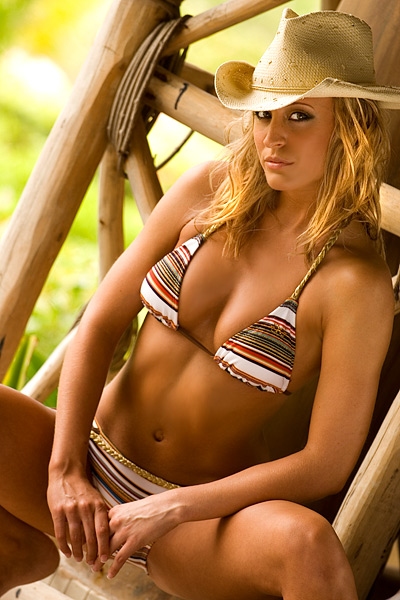