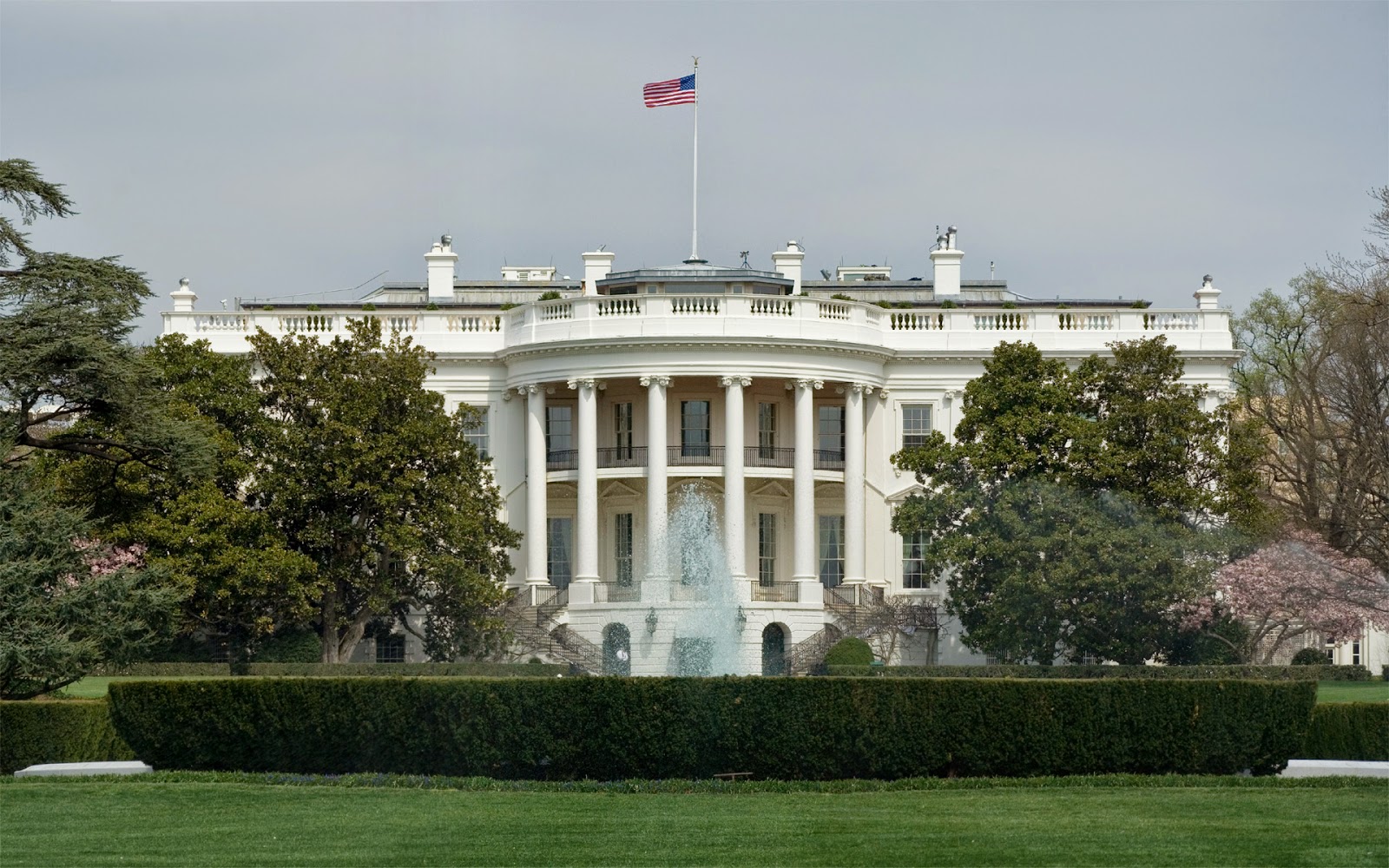 Tom Brady isn't going to visit the White House with the Patriots today. It's unbelievable, unfathomable, unconscionable, unconsiderable. I'm not sure if that last one is a word, but I'm practically hyperventilating over how serious and earth-shattering this story is, so I don't have time to check.

And much like some media and fans reacting to this story, I also don't have any time to think.

Reports on this report reportedly report that Brady isn't going to 1600 Pennsylvania Avenue because of a "prior family commitment." I'm not actually quoting anybody, certainly not Brady or anyone from the Patriots. But by putting quotes around those words, I can make it seem like it came directly from a reputable source.

If Tom Brady is missing this most important of off-season activities for a legitimate family reason, then fine. But if it's just to spend time with his kids, then it's way, WAY out of line. Visiting the President for a token photo op is much more important than trivial things like time with your kids. This is America! Our glorious and revered leaders are of higher importance than our families! That's what America was built on.

But if Brady is lying (even though it's a source saying this, and not Brady), and this was politically motivated, then God have mercy on his soul. And his legacy.

As 98.5 The Sports Hub's Jim Murray very correctly stated about this story: "If you don't go to the White House for political reasons, you're a bad teammate." (that's an actual quote, not a made up one like earlier)

What makes this the act of a bad teammate is that it will create a media firestorm, which will possibly be a distraction. And the Patriots have little to no experience dealing with media distractions. Apart from DeflateGate, SpyGate, Tim Tebow, and Aaron Hernandez.

It's completely Brady's fault if the media makes a huge deal over this. It's Brady's responsibility, as a teammate, to predict what the media will overblow as a story. It's also Brady's responsibility to not do what he feels is right. No, a good teammate and a good leader caves in to peer pressure, and goes against his own principles in order to appease and conform to the masses. That's what leadership is all about.

The important thing to remember is that Tom Brady's motivations behind skipping - I could be more accurate and say "not going," but "skipping" makes it sound like he's doing something wrong, and it's more important to use provocative language to enhance a story than it is to be truthful - anyway, his motivation for blowing off this White House visit is more indicative of him as a teammate than anything he's ever done on a football field.

Such a shame. I used to really like Brady. But now... I don't know.