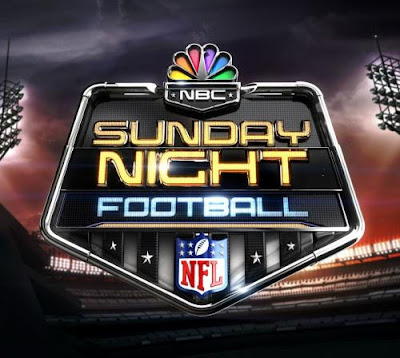 Before we go over the rules of the drinking game, I have a thought on tonight's football game: Don't get overly enthusiastic about a win, or overly depressed by a loss. Think of the football season as a semester in college. It's still early. This game is a good test for the Patriots, but it's just one test. In school you don't get an A just by acing one test. Nor do you flunk by getting just one F. This is a midterm exam, not a final.

Enjoy the game, and please get lubed up responsibly.