I remember the days when the Patriots absolutely owned the Colts. The National Sports Media would drool over Peyton Manning's regular season numbers, then they'd come to Gillette and get pummeled. Since then, the Colts have had the better of the rivalry. They'd won 5 of the last 6, and quite often in dramatic/painful fashion. 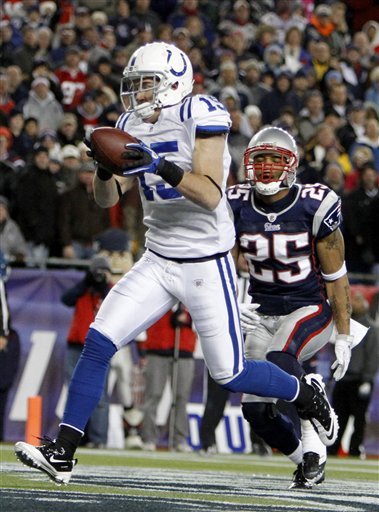 That was close to happening again last night. Too close. At times, the Patriots defense allowed some big plays. But they also made big plays, intercepting Manning 3 times. Peyton entered the game having thrown a mere 4 picks all season. He nearly doubled his total in one night of work. 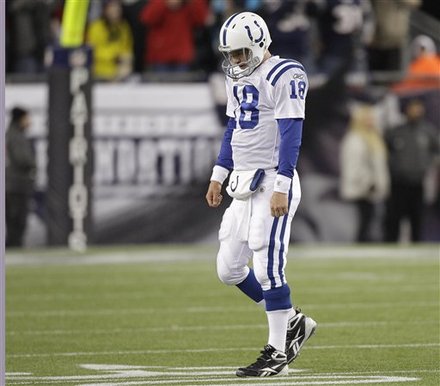 The fact of the matter is the Patriots only scored 10 points in the second half, after putting up 21 in the first. At the beginning of the 4th, they were held to a field goal after driving to the Indianapolis 7. After Indy made it 31-21, the Pats went 3 and out, only taking 40 seconds off the clock. At 31-28, the Pats had a 4 play drive.

We can lament the defense all we want, but they are who they are. They're young, athletic, and inexperienced. If you put them in front of a guy like Manning for long enough, they'll get picked apart.

The offense, however, has experience, has talent, has multiple facets. It simply has to do better at the end of games. It's funny to hear everyone ripping the defense after they collected 3 turnovers and the offense did nothing in the 4th quarter.

But in this NFL, wins are priceless. If I were a Jet fan, I'd be criticizing my team for barely winning game after game. There's no elite team in the League. There's no "balanced" team out there that's very good in all phases of the game.

The Patriots have a very short week before heading to Detroit to play on Thanksgiving. This has trap game written all over it, as it's sandwiched between the Colts and the Jets. Hopefully the Patriots learned some lessons in Cleveland. 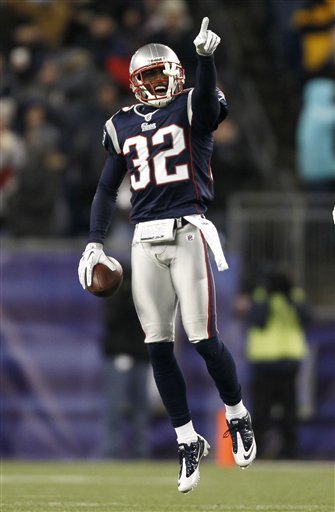