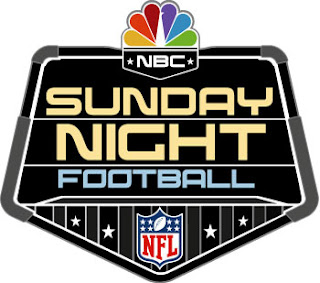 Football season is back! And so are the Patriots! Well, not all of the Patriots. No Rob Gronkowski or Tom Brady, because it was deemed more probable than not that Brady was more than likely probably generally aware that footballs were possibly potentially may have been deflated, even though they were the air pressure predicted by the Ideal Gas Law. And the NFL revealed absolutely no data from their air pressure monitoring during the 2015 season. Brady's suspension has little to do with air pressure and more to do with his unwillingness to yield to the pressure applied by the NFL and Roger Goodell. Anyway, DeflateGate is enough to drive a man to drink, so let's get to a more sobering thought: a drinking game for the season opener!

Here are the rules...


Anytime this is on screen:
Bill Belichick = 1 drink
Bruce Arians = 1 drink
Barkevious Mingo = 1 drink and scream "MINGO!"
Bob Kraft = 1 drink
Bob Kraft talking to someone = drink the entire time he's talking
A picture or video of Tom Brady = drink for 12 seconds and raise a middle finger to Roger Goodell
A picture or video of Rob Gronkowski = 1 drink, and stretch your hamstrings
Highlights from Super Bowls played in Arizona = drink for the duration of the video
An injury report graphic = 1 drink per injured player

So enjoy the game, get lubed up responsibly, this blog is not responsible for hospital bills incurred due to injuries and illnesses suffered as a result of playing this game.

Do not play this game.