Red Sox Do to Tigers What Economy Has Done to Detroit 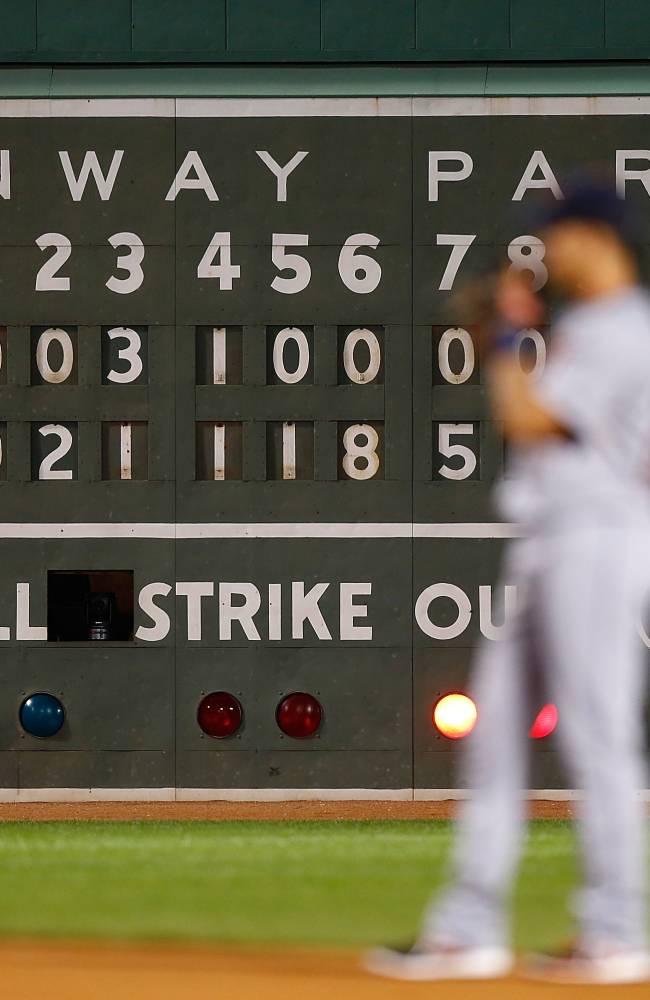 This was the first time the Red Sox scored 20+ runs in a game since 2003, when they beat the Marlins 25-8. I'm proud to say I was at that game, and got as close as three or four rows behind home plate. Unfortunately last night there were about 4,000 empty seats in the park. Come on people, this is a team worth watching.

The Sox face the Yankees tonight and Jake Peavy faces Ivan Nova, who is coming off a complete game, 3-hit shutout. A team that just scored 20 runs against a pitcher who just went 9 without giving up any. Sounds intriguing.