Celtics Get Back on Losing Track Against Charlotte Bobcats 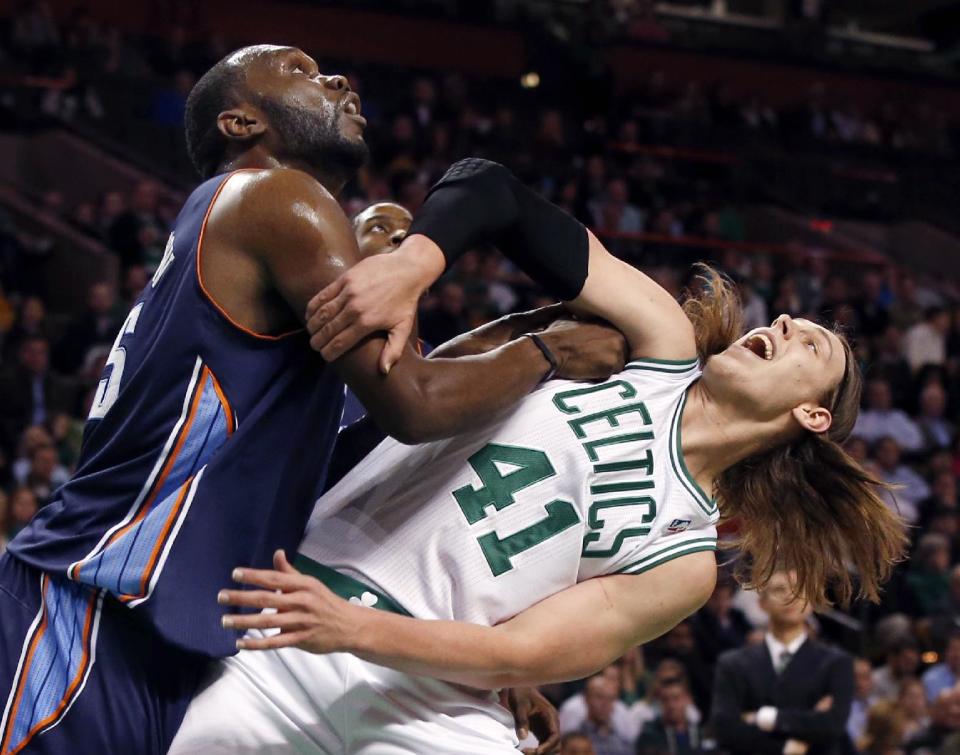 The Celtics have been struggling to stay in the race for the most ping pong balls in the 2014 NBA Draft. So this defeat was a much needed one. The Bobcats, after all, are one of the teams competing with the Celtics for top picks in that Draft. So this wasn't just one loss, it was like two losses. Double bonus time.

Vitor Faverani really stepped up in this game. Coming off the bench he was 2 for 8 from the field, he turned the ball over 3 times. He wasn't perfect though as he also collected 9 rebounds. The Celtics can't afford inconsistency like that.

Gerald Wallace and Courtney Lee had poor performances off the bench, each with 10 points. Lee amassed his 10 in only 14 minutes on the court. That's why these guys aren't starting. They're just too good.

And that's why guys like Brandon Bass (7 points, -9 on the floor) and Kelly Olynyk (6 points, 4 turnovers, -11 on the floor) are starters. They know how to lose games. Bass was an absolutely brilliant 2 for 9 from the floor. And don't forget about Avery Bradley who was 3 for 8.

Jeff Green also contributed. Despite his unfortunate 19 points, he missed three free throws and was only 1 for 5 with his three pointers.

The C's host Portland Friday night. This is a favorable matchup for the Celtics as the Trail Blazers are second in the Western Conference. Another good opportunity to add to the loss total.