Terry Francona, who was the first Red Sox manager to win multiple World Series titles with the team since Bill Carrigan (1915 and 1916), will no longer be managing the Sox.

I'm not sure if this isn't a semi-mutual decision. Francona didn't seem pleased with the team he was given, nor with Theo Epstein, and I wouldn't be shocked if he told the Sox owners that he didn't want to be back, and at the same time management said to him that they didn't want him back.

We'll undoubtedly get some leaks in the Sox controlled media about a lack of discipline in the Sox clubhouse. Francona has a reputation for leniency, for being a "player's manager." To me, that's what allowed the Sox to be relaxed in the 2004 and 2007 ALCS. But those teams also had more veteran leadership to keep things in line.

They also had better pitching on those teams, which may have helped them win. I know that's a crazy idea, that good pitching wins games.

That's why I feel this is unfair to Francona. He can't make John Lackey a better pitcher. He can't make JD Drew a tough, gutsy player. And he also doesn't have any power to punish these guys for not performing. What's he supposed to threaten JD Drew with? Benching him? "Either get out and play or I'm not going to let you play."

This team was not well assembled. And that's Theo Epstein's fault. John Lackey, Carl Crawford, and JD Drew commanded over $44.5 million in salary this season. What did they contribute? If I'm John Henry, and I've invested over $160 million (plus the luxury tax) into this team, I want to hold Theo accountable for how he's spent it. "What are you doing with my money?"

Sox fans want a manager that will be more of a disciplinarian. Do you think that will work in a clubhouse full of overpaid bums and underpaid superstars? Guys like Pedroia and Youkilis will fall in line, but those two are disciplined on their own, even without a manager. Sox fans are clamoring for a change in personalities. And I have a feeling that if Sox brass listen to them and hire some guy who will fine players for not shaving their sideburns, this team will suffer not prosper.

I understand the move, but if the Sox really want to turn the proverbial ship around, they can't just fire the ship's captain. They have to get rid of the guy who put the lazy crew together. In terms of results on the field, the Red Sox have let go of the best manager they've ever had.
Posted by rob at 12:26 PM No comments:

It was another unfortunate week for my picks. My record is now 10-17-1, which is pretty shabby. I'll continue making picks, because I'm sure someone out there is probably looking at them, doing the opposite, and I'll be putting their kid through college.

Syracuse -1 vs. Rutgers
I hate SU, but they were one of the few picks that worked out for me last week. 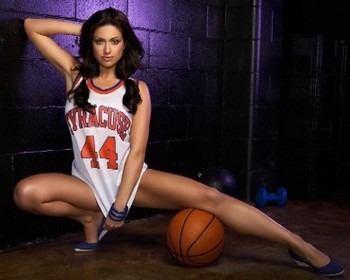 Mississippi State +7 @ Georgia
One thing's certain, the Bulldogs will be winning this game, much to the disappointment of the Bulldogs.

Texas A&M -2.5 vs. Arkansas (Arlington, TX)
The Aggies made some mistakes last week, the Razorbacks were simply outclassed. A&M gets back on track, Arkansas won't. 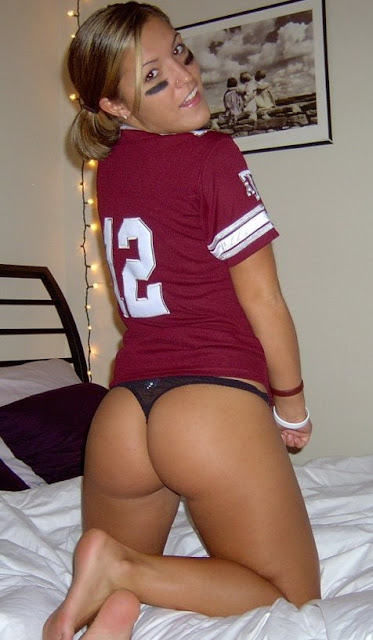 Boston College +1.5 vs. Wake Forest
Montel Harris is back. BC will run, run, and run.

Baylor -3.5 @ Kansas State
Both teams undefeated, not after Saturday.

Michigan State +3.5 @ Ohio State
Odd that neither team is ranked.

Clemson +7 @ Virginia Tech
I'm tired of picking against Clemson and losing. I want to pick them and lose.

Nebraska +10 @ Wisconsin
Camp Randall Stadium is not an easy place to win on a Saturday. But I believe in Nebraska, and I believe in 10 point spreads.