To beat the Patriots, Seahawks can't wait until the second half 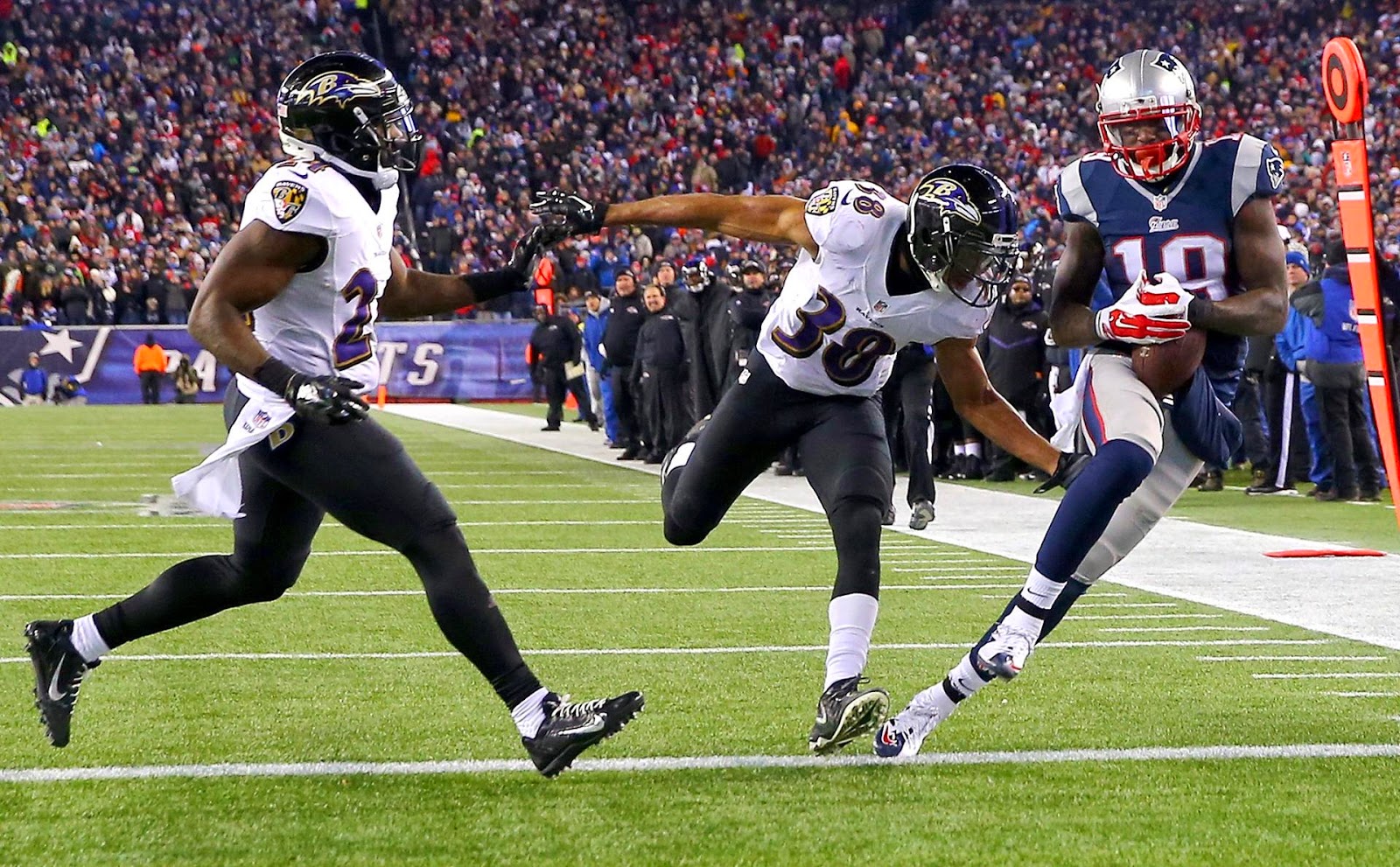 For the Seahawks to beat the Patriots on Sunday, they're either going to have to build a solid lead in the first half, or do something that no team has done since October: outscore the Patriots in the second half.

For 10 straight games the Patriots have dominated the second half. And most of those games were against good teams: Denver, Green Bay, Indy (twice), Detroit, Baltimore. The Pats scored 160 second half points in those games, allowing 46. If you're not good at math, that's an average of 16 to 4.6. In the last 6 games the Pats have allowed 2.7 points per game in the second half

Multiple choice question: Why have the Patriots been so strong in the final 30 minutes?

I think the answer is E, but the numbers suggest that the defense is the biggest reason this team has improved so much in the second half. In other words, the offense plays very good in both halves, the defense plays okay in the first half, then dramatically improves in the second.

Those are just numbers, though. The eye-test is more convincing to me. And in the second half my eyes have seen this team make plays in all phases of the game. That's why I still say the reason they do so well in the second half is E, all of the above.

Against the Ravens it was coaching and offense that put up 21 points in the second half, and defense that held Baltimore to 10. In Week 16 against the Jets it was Vince Wilfork's blocked field goal and then the offense killing the clock that secured the victory. Against the Chargers, the defense won the game while the offense struggled.

What's been encouraging about this team since Week 5 is that they've been able to win different kinds of games in different ways. They're versatile. They improvise and they improve.

If the Patriots continue to play great in the second half, the Super Bowl might be decided by the time Katy Perry takes the stage.