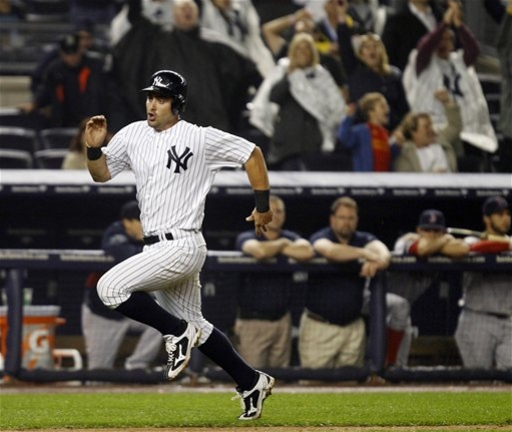 I think the Sox are addicted to losing. How else do you explain their pathological patheticness? Even when on the verge of winning, they find a way to lose and satisfy their craving for failure. Last night was example #92 of this tragic habit.

Ahead 3-1 in the 9th, you call in your so-called closer Andrew Bailey, and he gives up a 2 run homerun. It was Bailey's 3rd blown Save of the season, which would normally be impressive if he had more than 9 Save opportunities. His ERA is up to 7.04.

As a team, the Red Sox have blown the 5th most Saves in all of baseball. And they have the 5th worst Save percentage. This bullpen has some serious problems that need addressing in the off-season.

So instead of talking about Junichi Tazawa as a starter, maybe try him out as a closer. After all, just being a good mid-reliever isn't much of a qualification for a starter. Let's solve a problem instead of creating a new one.

The crime against humanity known as the 2012 season ends tonight. Good riddance. 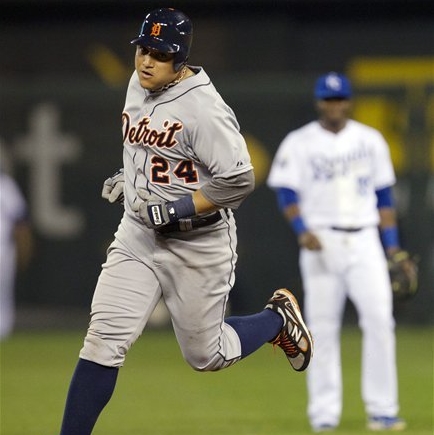 I stopped paying much attention to baseball when the Red Sox lost their 70th game of the season, so maybe I've just been too unplugged to notice, but it doesn't seem like Miguel Cabrera's Triple Crown campaign is getting the attention it deserves. This is a huge, massive deal. He leads all three categories going into the last day of the season.

It's a tough combination, to be the best power hitter and the best hitter for average.

It hasn't been done for 45 years. It's an achievement that went untouched even during the Steroid Era. Not even hulking sluggers, their veins throbbing with PEDs, could do it.

Then look at the players who have done it. Only the best: Carl Yastrzemski, Hall of Famer. Ted Williams, perhaps the best pure hitter ever, did it twice. Frank Robinson, another HOFer. Mickey Mantle, Ty Cobb, Rogers Hornsby did it twice, hitting over .400 each time. Lou Gehrig, Jimmie Foxx, Hall of Famers Chuck Klein, Joe Medwick, and Napoleon Lajoie. The only two Triple Crowners not immortalized in Cooperstown are Paul Hines and Tip O'Neill, who both did it in the 1800s. Hines hit 4 homeruns for the Providence Greys in 1878, and that was good enough.

These are some of the best hitters of the modern era, and this might be the most impressive and most prestigious single-season achievement a hitter can hope to reach.

It practically guarantees an MVP (In 1942, Ted Williams finished 2nd in voting behind Joe Gordon of the Yankees. The media didn't like Ted much), and it can significantly improve a Hall of Fame resumé.

Cabrera looks like he might be on his way to Cooperstown one day. He's only 29 and already has 1,800 career hits, over 300 HRs, some All-Star Games, some Silver Sluggers (at three different positions), and a World Series ring. Add a Triple Crown and an MVP to that list and you're approaching enshrinement territory.