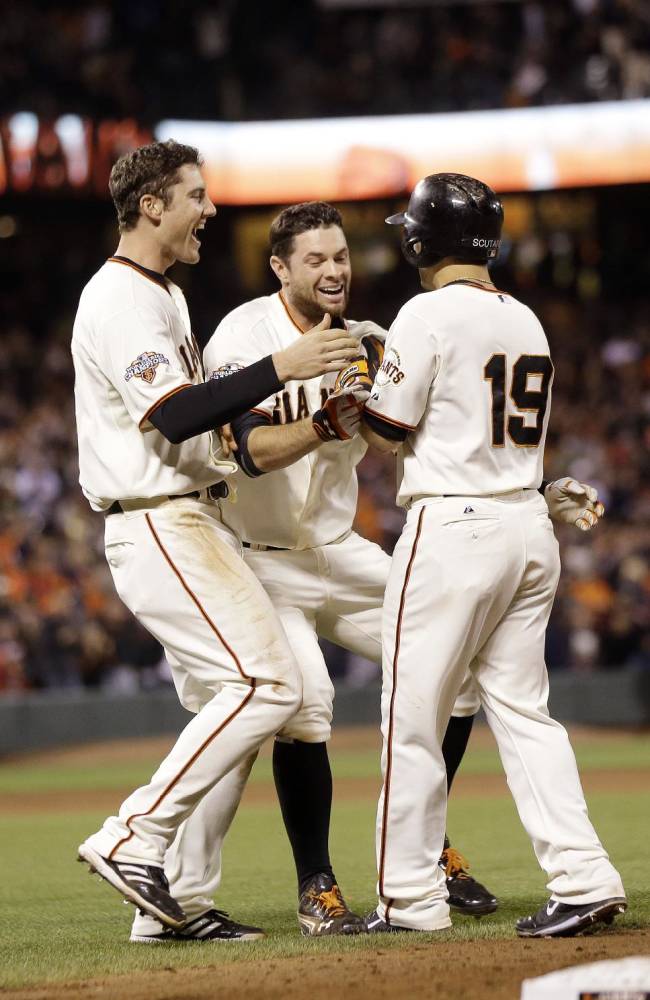 The Red Sox bullpen blew a 2-1 lead last night, and with the Rays winning in Baltimore, the Sox are now tied with them at the top of the AL East.

Jake Peavy pitched well enough to win. He was pulled in the 6th inning, which was a surprise. But Craig Breslow was great in relief, retiring 4 batters with 7 pitches. The Sox were up 2-1 and just needed the bullpen to hang on.

Then Junichi Tazawa entered the game. And as important as he's been to the Sox bullpen, he has blown 7 saves. The 7th was last night. That stat came as a surprise to me. I think because the Sox have come back to win many of the games one of their relievers had previously blown, so you forget those bad outings. Tazawa's stats are great this year. Except this blown save number. He's recorded 20 holds. So in the 27 "save-like" situations he's entered, he's blown about a fourth of them.

In the 9th, Franklin Morales and Brayan Villareal (who was acquired in the Peavy deal) had major control issues. All with 2 outs. Morales walked Andres Torres. Then a stray fastball hit Hector Sanchez in the elbow. Villareal came in with the bases loaded and immediately fell behind 0-3 to Marco Scutaro. The fourth ball could have been called a strike. It wasn't. And the game was over. You can blame the umpire for one bad call, or you can blame the Sox relievers for a walk, a HBP, and 3 balls.

The last few weeks the Sox have played some hard games. They've won many of them. They've lost a few. The difficulty takes a toll in either outcome. Extra innings games tax the bullpen. And sometimes the bullpen isn't there to convert a tight lead into a tight win.

Tonight Felix Doubront faces Barry "yes that Barry" Zito. He's been poor this year, but the Sox have struggled against lefties, but Ortiz hits him well and so does Drew.