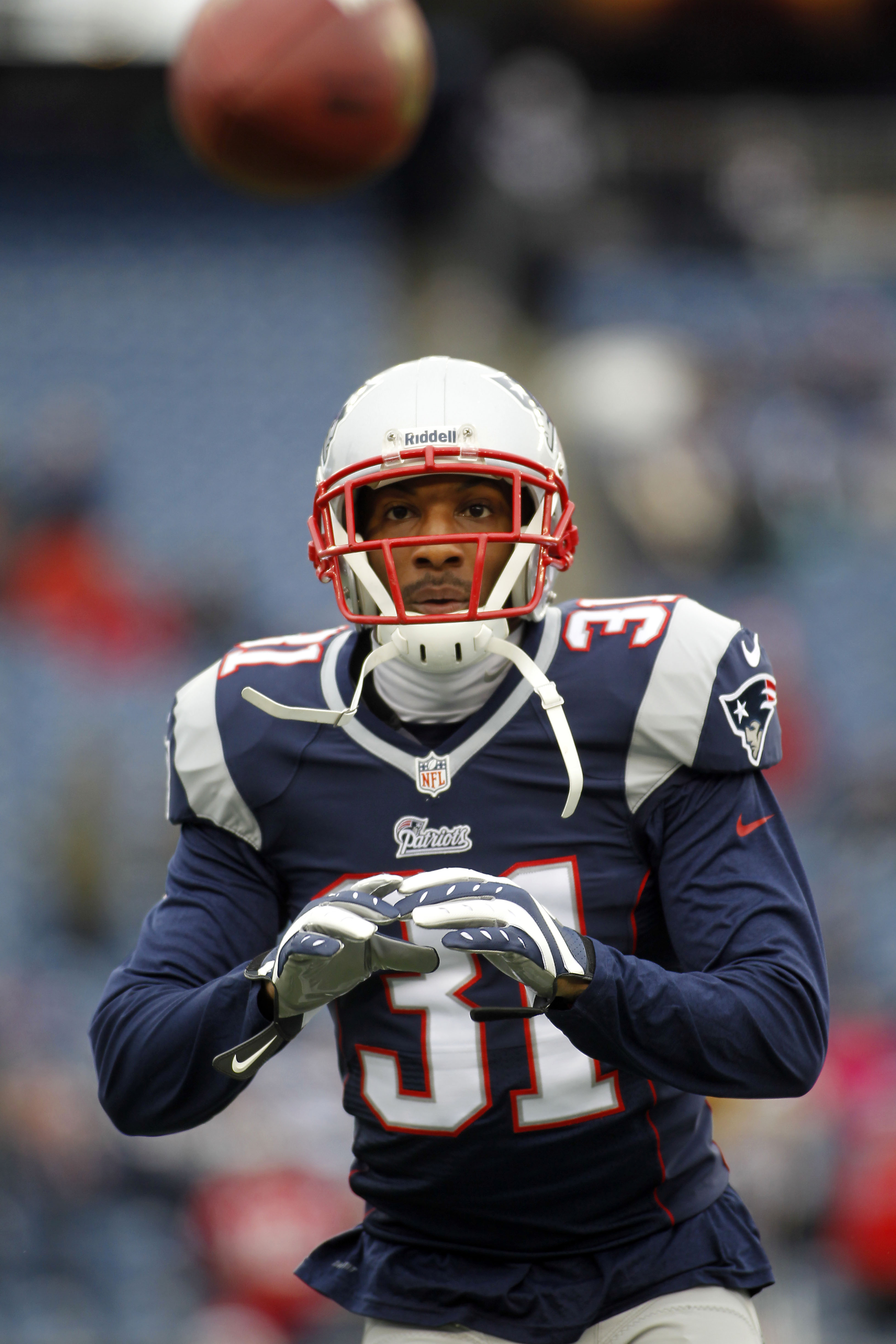 It hurts losing one of your best players in free agency. It really hurts losing him to your toughest conference opponent. It's a sudden, shocking kind of hurt. Losing Talib is like having your hand smashed with a hammer. Hurts like hell but you'll heal. Bad contracts are like arthritis. Incessant, nagging pain that will last for years.

The Broncos signed Aqib Talib to a 6-year deal worth $57 million, $26 million of which is guaranteed.

That's a 6-year deal for Talib. Which is too long.

That's $26 million guaranteed to Talib. Which is too much.

It's just a bad deal any way you slice it.

I'm not happy to see him go, especially to Denver, but I wouldn't be happy making that deal. It's too much of an investment and a commitment, especially considering Talib's health issues and the potential for on-field and off-field issues.

And no, losing Talib doesn't mean the Patriots MUST sign or trade for Darrelle Revis. While they do need cornerbacks, you don't need an amazing CB to win. And having an amazing CB doesn't automatically make you a winner. The Patriots do need to improve the position. Even if Talib had stayed in Foxborough, I thought the Patriots needed more experience and depth at the position.

When the Pats have lost Talib to injury, their lack of depth has been exposed. Overpaying Talib doesn't help add depth.

The Patriots also need a better pass rush. They need to reduce the time their defensive backs have to cover opposing receivers. Spending too much on Talib would have meant having less to spend on this pass rush. Or wherever it is the Patriots spend the money they would have spent on Talib.

The Patriots also need receivers who can hold their own in battles against guys like Talib and other good DBs. The Pats need strong, physical receivers. Steve Smith comes to mind. What a diabolical pick-up that would be to put Steve Smith out there against Talib when the Patriots and Broncos play.

Overpaying Talib would have made it more difficult for the Patriots to improve elsewhere.

I am anticipating the pained whines and moans of Patriots fans this morning. "Couldn't the Patriots have made the leap from 8 million to 9.5? How much of a difference is 1.5?" "Another big name out the door." "When will this team spend on their free agents?" "I'm sick of it." "In Bill we trust."

I'm also anticipating the angry and emotional demands of the fanbase. "Get Revis. NOW!"

Yesterday's optimism as NFL free agency began and the sun shone down on New England, has been shattered by cruel reality. It's sunny and mild in Denver today. It's rainy and cold here. Let Denver enjoy this brief sunshine. This contract will burn them.