The NBA needs to relegate teams to the D-League 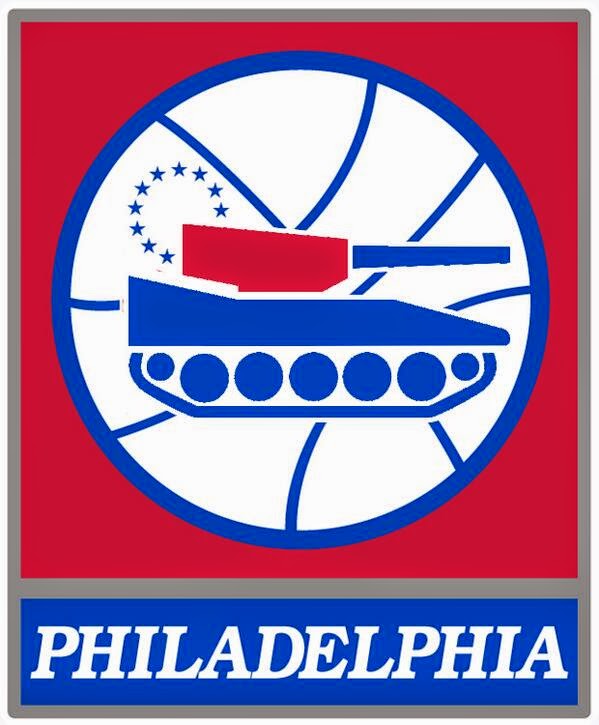 The Celtics beat the 76ers last night 105-87. It was the 22nd loss of the season for Philadelphia.

As bad as the 76ers are, they're only 2 games behind the 5-21 Knicks. The NBA cellar is cluttered with crappy teams. There are 6 teams below .300. Nine teams, including your Boston Celtics, have yet to reach double digit wins.

There is an incentive to play poorly in the NBA. The enticing allure of the draft lottery rewards bad teams. While the top 10 teams fight for playoff positioning, the bottom 10 fight for lottery positioning. Even if they're not tanking, the games are meaningless, especially when two basement dwellers face each other.

What would change that? What would not only motivate bottom third teams to win, but also add some interest and drama for the fans of those struggling teams? One word:

With relegation comes dramatically reduced TV money. And of course the top players don't want to play in the secondary league, so they leave. Stadium attendance goes down. It's a horrible fate that teams fight tooth and nail to avoid. Which is the exact opposite of how NBA teams at the bottom of the standings play.

The threat of relegation would make the bad teams at least try. It would also make make their games meaningful, especially when they faced each other. If the bottom 3 teams this season were to be demoted, the Celtics would currently stand 4.5 games clear of the danger zone. This proximity to danger would make their games much more relevant than they are now.

Oh, and if you get relegated, you don't get a top draft pick. The NBA wouldn't want its most talented and marketable rookies wasting away in a secondary league.

So I propose the NBA add 6 new teams for a total of 36, demote the bottom 9 teams from the current league, and then have a 21 team NBA, and a 15 team NBA Jr. No more east/west conferences or divisions, just 21 teams that play every other team 4 times (80 game season). At the end of the season the worst team in the NBA will be relegated, the best team in NBA Jr. will be promoted, the second and third worst NBA teams will play the second and third best Jr. teams in a single-elimination playoff, with the winner given a spot in the NBA. And for the draft lottery, NBA Jr. teams will be ineligible for the top 5 picks.

In the NBA the top 16 teams will make the playoffs, just as they do now. The 17th and 18th teams will be fighting for playoff spots but also fighting to avoid relegation. 19th and 20th will have to beat NBA Jr. teams to remain in the NBA. And 21st is automatically demoted.

The top NBA Jr. team wins automatic promotion. And the next 2 teams get a chance to join the NBA. We can even have 3rd through 6th play elimination series to determine the 3rd place team.

Of course, this means that teams in New York and LA and Boston and Philly might find themselves being in a second level. But how is that significantly different from the NBA this season?