Red Sox Get Another Extra Win in Extra Innings 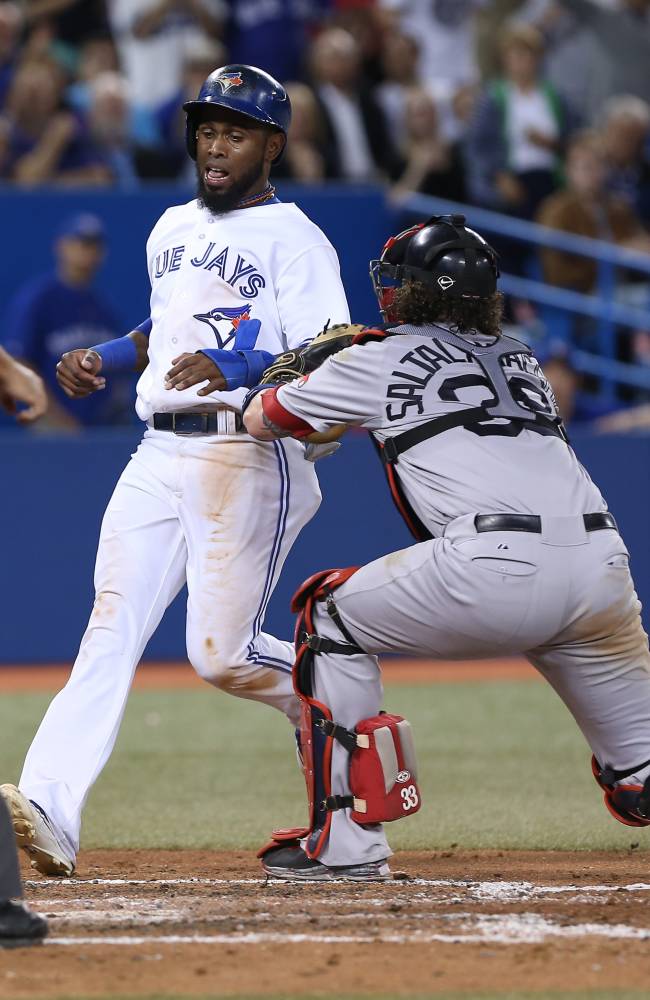 This is the type of game the Sox would lose in 2012 and at the end of 2011. Someone would make a big error, or a reliever would give up 4 runs without getting an out. This year this team finds ways to win. Even when one reliever doesn't do well, the others step up and put the fire out. And the offense eventually does just enough to win the game.

The Sox are 8-4 in extra-inning games, 3-0 since the All-Star Break. Squeezing out these extra wins instead of blowing them has been the difference between 1st and 2nd place. A 6-6 record in extra-inning games and the Sox would be tied with the Rays in the loss column.

Ryan Dempster was better than solid last night. The Sox weren't hitting for him. He only allowed 1 run in his 7 innings. And if Tazawa hadn't allowed a homerun in the 8th, Dempster would have been in line for his 7th win of the season. Which would have been nice because his 6-8 record doesn't reflect how decently he's pitched this year. In 4 of those 8 losses he's thrown a Quality Start. He hasn't been amazing, but he has done what he was hired to do here.

It seems like it's different heroes every night with the Sox. Last night it was Shane Victorino with a 2-run single in the 11th. Victorino also threw out Jose Reyes at home plate to end the 6th.

The other hero was Craig Breslow who struck out Mark DeRosa with 2 on and 2 out in the 10th. It's funny how a relief appearance like that gets no decision. No win, no hold, no save. Maybe we can invent a new stat for relievers: Fires Extinguished (FE). Whenever a reliever enters a game mid-inning with the tying or go-ahead run in scoring position and doesn't give up that run, then it's an FE. I know it's not as advanced as those newfangled Sabermetrics, but I like it.

The Rays lost to the Mariners so the Sox now have a 4-game (2 in the loss column) lead in the division.

Jon Lester takes the mound tonight against Josh Johnson. Lester did well in his last start but didn't get any support. It would be nice for the Sox to make things easy and score 6 or 7 runs. And it'd be nice if Jon Lester made things easy and held Toronto to 4 or fewer. Johnson is 2-8 with a 6.60 ERA. This is a game to win.