Thank God there's a pre-season, so the Patriots can work on their flaws 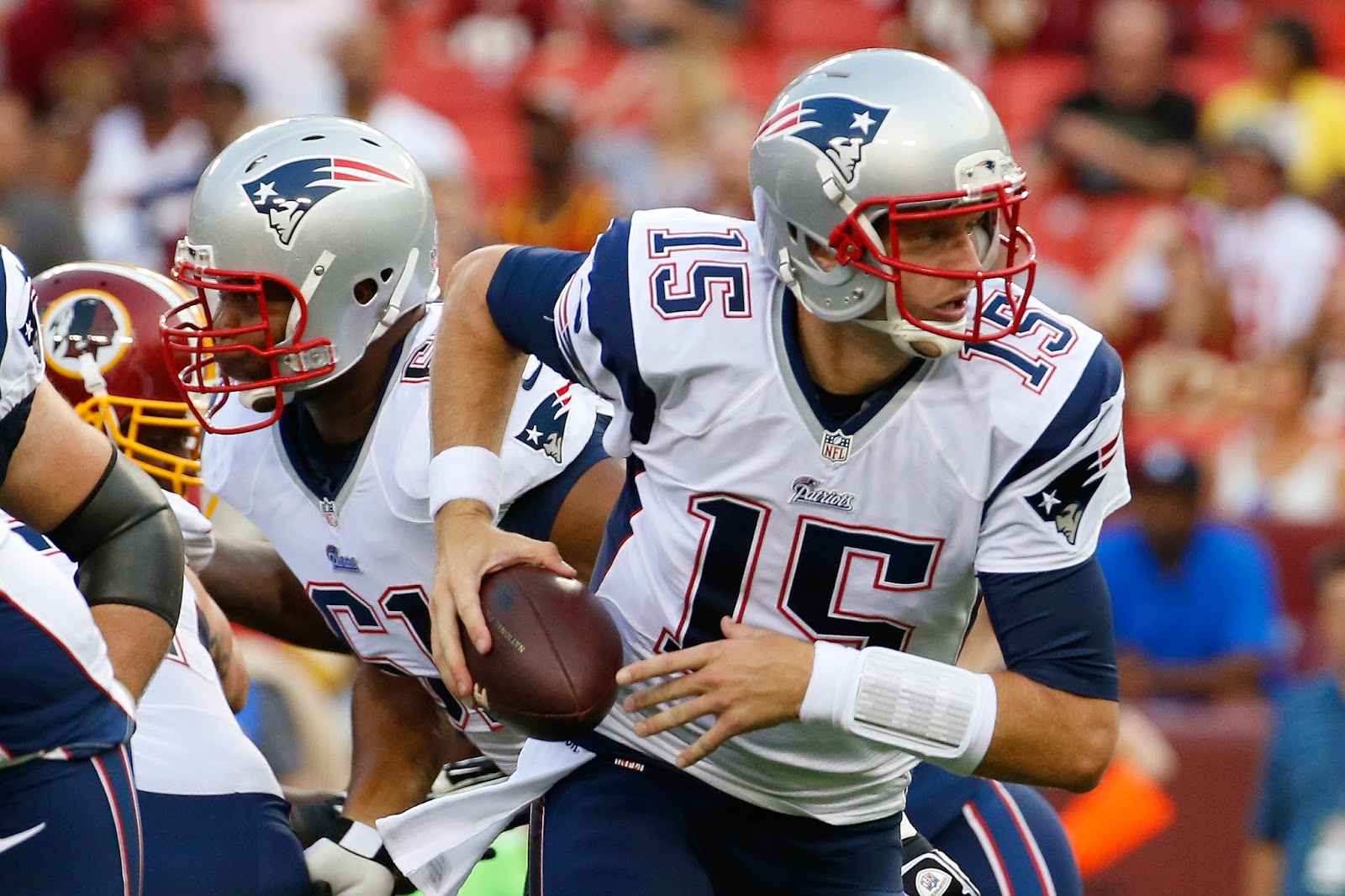 I haven’t seen all of the Patriots’ pre-season opener against Washington as I had to work at a One Direction show Thursday night. Thank God for noise-cancelling headsets and ibuprofen. Having seen what I've seen in the Pats game so far, I’m also thankful for pre-season football, as it gives the team a chance to work on some flaws that must be improved upon before the games count.

The tackling was awful. Washington could run the ball at will and pick up significant chunks on the ground.

The offensive line didn't give Mallett much time to throw. They frequently got beat inside.

The pass coverage wasn't good. The Pats may have been without Revis, but the Redskins were playing without DeSean Jackson and Pierre Garcon. Apart from Malcolm Butler making a few plays in coverage, the passing defense was either beat straight-up, or penalized.

In general I don’t mind Brandon Browner and the Pats taking penalties in the passing game, but it depends on the situation. If it’s 3rd and 10, and Browner bumps his receiver 6 yards downfield and his guy wasn't even the target on the play or Browner could cover him well without the bump, and the penalty gives the opponent an automatic first down, then it’s a dumb penalty. If it's 20 yards downfield and you'll get burned for a big play if you don't bump, then a 5-yard flag is a good thing.

And as long as they're called both ways, and Edelman and Amendola are drawing penalties when someone breathes on them, then it is what it is. The Pats will get flags, the opponent will get flags. The NFL wants to redefine flag football.

Ryan Mallett isn't a starting QB in the NFL. He has an amazing arm. He's very tall. He has all the required physical qualities of a quarterback. But haven't we learned from watching Mr. Brady, that decision making and reading defenses and finding the open receiver is what separates the talented QBs from the great QBs?

These pre-season games are meant to give Mallett a chance to show he's a starter, which could potentially increase his trade value. I don't think he's shown that.

These games do not give Mallett a chance to show what he can do as a backup, as the guy who's called in when Brady gets banged up, and needs to keep the team afloat for a series, or a quarter, or a game. The backup the Pats want should be able to manage a game, make smart decisions, find the easy plays that are there, NEVER turn the ball over (which we've seen Mallett do in the past as a backup playing in a blowout game, which forced the Pats to but Brady back in).

Ryan Mallett hasn't passed the audition as an NFL starter. But we can't see in pre-season games like this, if he has the mental makeup to be a solid backup.

Jimmy Garappolo is not yet ready to be a #2 QB. He's still learning how to take snaps under center.

I'm not concerned about the tackling, or the defensive backs. I do have some worries about the offensive line protecting Brady because they struggled with it last year and Dante Scarnecchia is gone. And can we stop with the Ryan Mallett trade talk? I don't think the Pats would get much for him. He's not a starter, at least he hasn't shown that he is.