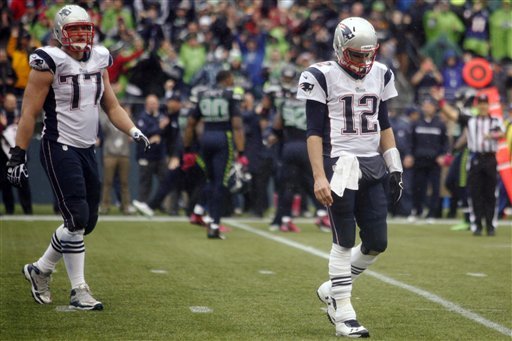 Clutchness isn't just coming through when the game is on the line. When there's a chance to seal a victory in the 3rd or 4th quarter, clutchness can be making the plays that don't allow an opponent to hang around and possibly beat you later. In other words, putting nails in the coffin when you have a hammer in your hand.

We haven't seen such clutchness from the Patriots in a very long time.

They don't put teams away. They let them hang around. And as alarmingly bad as the defense can be at times, I'm more disappointed in how the Patriots' "high-octane" offense runs out of gas when it has a chance to drive daggers into opponents.

Can somebody photocopy the part of the NFL rulebook about intentional grounding and leave it in Tom Brady's locker? Even though the one out of the end zone is something I've never seen called, the refs seem to be paying close attention to how/when/where he throws the ball away. Time for him to be more careful.

Here's another Brady beef. His interceptions were products of cocky throws. He makes brilliant pass after brilliant pass, then tries to get a little too brilliant, and attempts to force a ball that needs to be perfect in order to not be an INT. And no offense to Deion Branch, but it's unfair to expect the 5' 9" 33 year old to wrestle with defensive backs to haul in a catch.

There were some serious game-management miscues yesterday. All 3 second half timeouts were wasted. And then I don't know why the Patriots tried to run out the clock on the ground when Seattle was expecting them to run. Seemed like a great time for a play-action pass.

All game the run only worked when Seattle was caught off balance by it.

This offense's strategy has oscillated from crazy and aggressive (Julian Edelman trick plays) to overly conservative (those two Stevan Ridley runs in the 4th). I'd rather see something in the middle. I like aggressive play-calling, just not the insane aggression and the trick plays. With the lead and 3 minutes left, try to get 1st downs. Don't settle for forcing Seattle to call timeout twice.

Now to the defense. Last year, as bad as this unit was, they didn't give up many big plays. This year they can't help themselves.

There are no safeties on this roster. Sending players to try to play safety is pointless. They don't know how, and they're physically incapable of playing the position.

Maybe it's better to go without safeties, just keep 8 men in the box and attack the QB.

The defense is not going to win these games. It has to be the offense. That's just how it is. And the defense stopped Seattle with 3 minutes left and gave the offense a chance to end the game with the ball.

The entire roster (except maybe Wes Welker) and coaching staff are responsible for this loss. And even if the defense is more responsible, they have less talent. This offense should be able to finish games, and they haven't been able to.

The Pats are 0-3 against teams named after things that fly. Hopefully that just applies to birds because the Jets are in town Sunday.

Ohio State -18.5 vs. Purdue
Should wipe the floor with them. 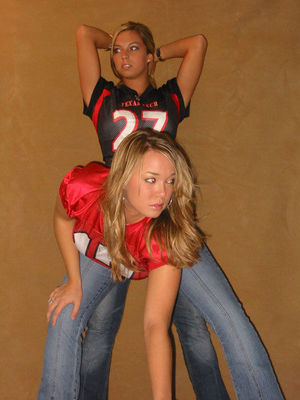 Tennessee +20.5 vs. Alabama
Spread is big. It's an SEC night game in Knoxville, should be closer than 3 scores. 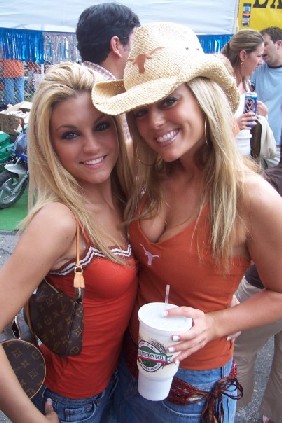