NHL Lockout Pisses Me Off Even More

The NHL has cancelled regular season games through October 24th. Some 82 games were erased from the schedule, perhaps to be played later, perhaps not. In any case, neither the owners or the NHLPA appear close to agreeing on a new CBA.

And this is what pisses me off about this whole situation: Small market teams, in places that don't care about hockey, are responsible for all this.

It's bad enough that every season the Bruins must sacrifice games against Philly and New York in order to play Florida and Tampa Bay. It's bad enough that the B's play the Predators and Coyotes as often as they do the Red Wings and Blackhawks. Now these warm weather teams aren't allowing me to see the Bruins play anyone at all.

Here's the problem behind the problem: total NHL revenues are up since the last CBA. But not in all markets. Teams like the Bruins, Rangers, Maple Leafs, and Canadiens are harvesting profits, teams in small markets aren't able to keep pace with the growth.

The NHL players are paid based on a percentage of total League hockey revenue. While that's up in markets like Boston and up overall, it's not nearly as increased in markets like Phoenix, Miami, or Nashville.

But the problem is that these small-market teams need to be subsidized in order to survive.

And that pisses me off. The NHL expanded wildly, and never once thought "What if these markets don't take to hockey" or "What if these teams struggle and fans don't come?"

The NHL never had an exit strategy for these Sunbelt teams in case they didn't work. And there are only a few Winnipegs in Canada to send failed expansion teams. After Quebec city and Hamilton, the pickings are slim.

Scott Burnside wrote an infuriating piece suggesting the players meet the owners "in the middle" for the good of the game. But the owners caused this problem with their delusions of grandeur and the theory of Arizonans loving hockey. In response to this problem, the owners demanded a bigger slice of the pie, and thereby redefined the middle. While total NHL revenues are up, the NHL is insisting its talent takes a pay cut.

Does that make any sense? Why should players meet owners "in the middle" when the owners have redefined the middle by being more greedy with their stance?

Imagine a TV show enjoying higher ratings and asking its actors and actresses to take less money. Does that make sense?

And why should a player in Toronto or New York take less money, even though their owner is enjoying increased revenue, to subsidize teams in Phoenix and Columbus? Why should the player generating big revenues for the big market teams take a pay-cut while the big market owner retains all the profits he had before this Lockout?

That's one of the greediest schemes this side of Bernie Madoff. Players in markets that have big revenues getting paid less, so that the big market owners don't have to share their revenues with the Coyotes and Blue Jackets. The players pay, the owners profit.

I don't like it. So I'll be watching some KHL hockey on ESPN3 this weekend. HC Lev Praha (Prague) is playing HC SKA (St. Petersburg) on October 6th. Then HC Slovan Bratislava is playing Dynamo Moscow on the 7th.

Here are my picks for week 6:

Pitt +2 @ Syracuse
Can't spell suck without S and U.

Penn State -2 vs. Northwestern
PSU is stabilizing, and once again focusing on football.

Arkansas +8 @ Auburn
I think Auburn will win, but it will be close. 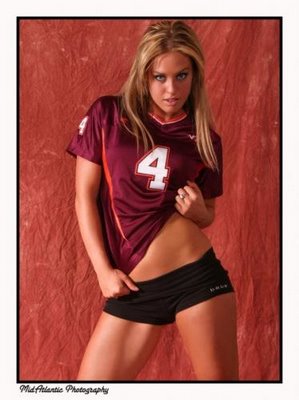 Georgia Tech +10.5 @ Clemson
I'm picking against Clemson for once, not sure why.

Florida +2.5 vs. LSU
Just because it's in Gainesville. 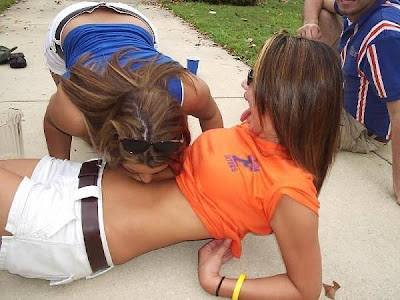 Michigan -3 @ Purdue
Ugh, hate Michigan, and Purdue is the one Big Ten school I like.

Miami +14 @ Notre Dame
I refuse to believe in Notre Dame. 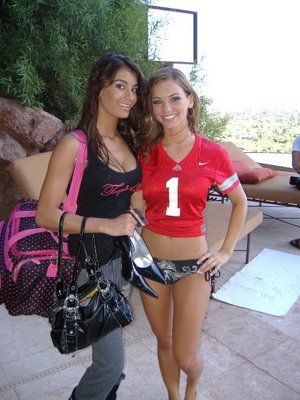 So You Want Jason Varitek to Manage the Red Sox?

I think anyone who suggests that Jason Varitek be the next Manager of the Red Sox should be castrated/spayed, and forced to carry, by hand, all the snow and ice out of Maine this winter, and build a giant igloo gulag for themselves somewhere in central Vermont.

Jason Varitek is already a "special assistant to the GM" which means he will advise marionette GM Ben Cherington in "Major League personnel decisions, evaluations, and mentorship and instruction of young players." It's never bad to have experienced baseball minds adding wisdom to a dialogue, but ultimately there can be only one GM. In 2013, it seems like the already impotent Cherington will be "helped" by Varitek and baseball numerologist Bill James.

I wonder if, as Special Assistant to the GM, Mr. Varitek will sew an "SAGM" patch on the collar of his suits and polo shirts. Just like he wore that gaudy "C" when he was Captain. And if he ever becomes Manager, will he have the clubhouse attendants sew an "M" on his jersey? Jason Varitek is not the solution to the problems the Red Sox have. In fact, NO MANAGER is the solution. Managers aren't supposed to be solutions to clubhouse or personnel problems. They're supposed to put the players in the best position to do their best.

If you hire a Manager, any Manager, with the intention of solving your problems, you've already failed. If you have problems so pressing and urgent that they dictate who Manages your team, the problems are too complex, and too endemic to be solved by any Manager.

So just hire someone that knows baseball, that is somewhat respectable, that can communicate with players, and that can absorb/deflect/ignore the media's scrutiny (instead of trying to utilize it like Bobby Valentine did). And who doesn't let extra letters be sewn onto his jersey.
Posted by rob at 10:00 AM No comments: