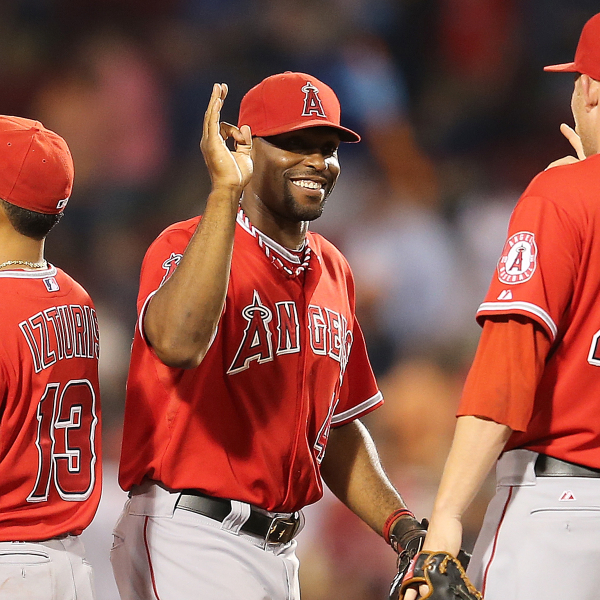 The Red Sox are now 9 games in the loss column out of a Wild Card spot. Even the Mariners are ahead of them. Crawford is on the DL, the pitching coach has been (finally) canned, and barring a miracle - along with a series of disasters for other teams - this season is essentially over. We're just waiting for the math to finalize it.

Clay Buchholz "just didn't have it" last night. How many times have we said that about Red Sox pitchers this year? Too often, these starters have shown up to work "without it." Whatever it is. I don't know about you, but if I failed at my job and told my bosses "I just didn't have it tonight," I'd soon be looking for a new job.

The Red Sox offense also "just didn't have it." The lineup has had to endure a number of injuries this season. They've still managed to score a respectable amount of total runs, they just don't score them with any consistency. It's either 3 or less, or 8+ runs.

When does Jacoby Ellsbury get some scrutiny for his disappointing 2012? He missed time to injury, but when he's been healthy he's managed a .249 average, an OBP below .300, and a slugging percentage below .350. He's stolen 6 bases. So even when he's in the lineup, he's been absent.

The Red Sox send Franklin Morales to the mound tonight. He faces CJ Wilson. Wilson hasn't won a game since June. The Angels are 1-8 in his last 9 starts. So maybe the Sox can score a few runs. But will it be enough with Morales on the mound?