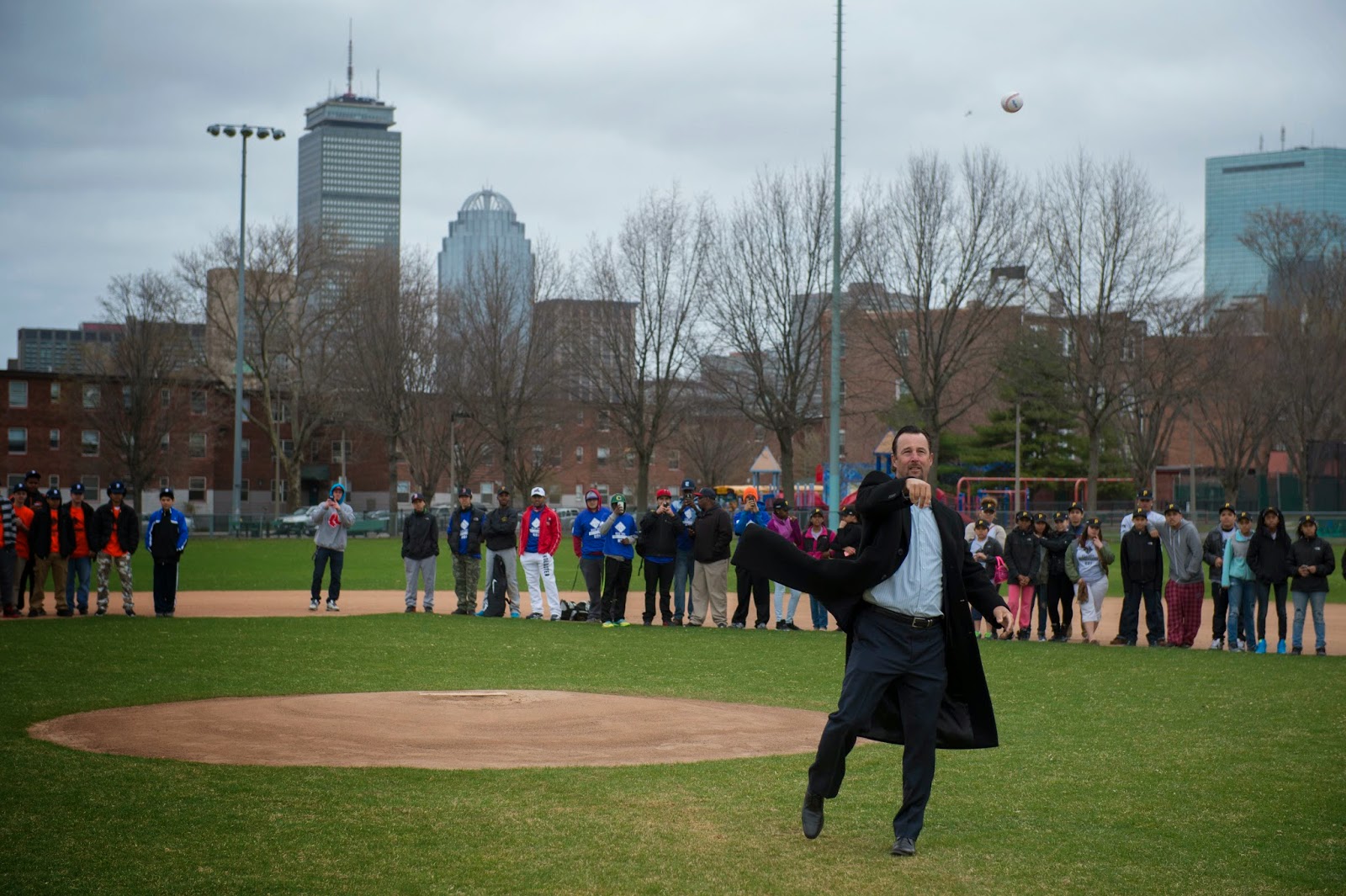 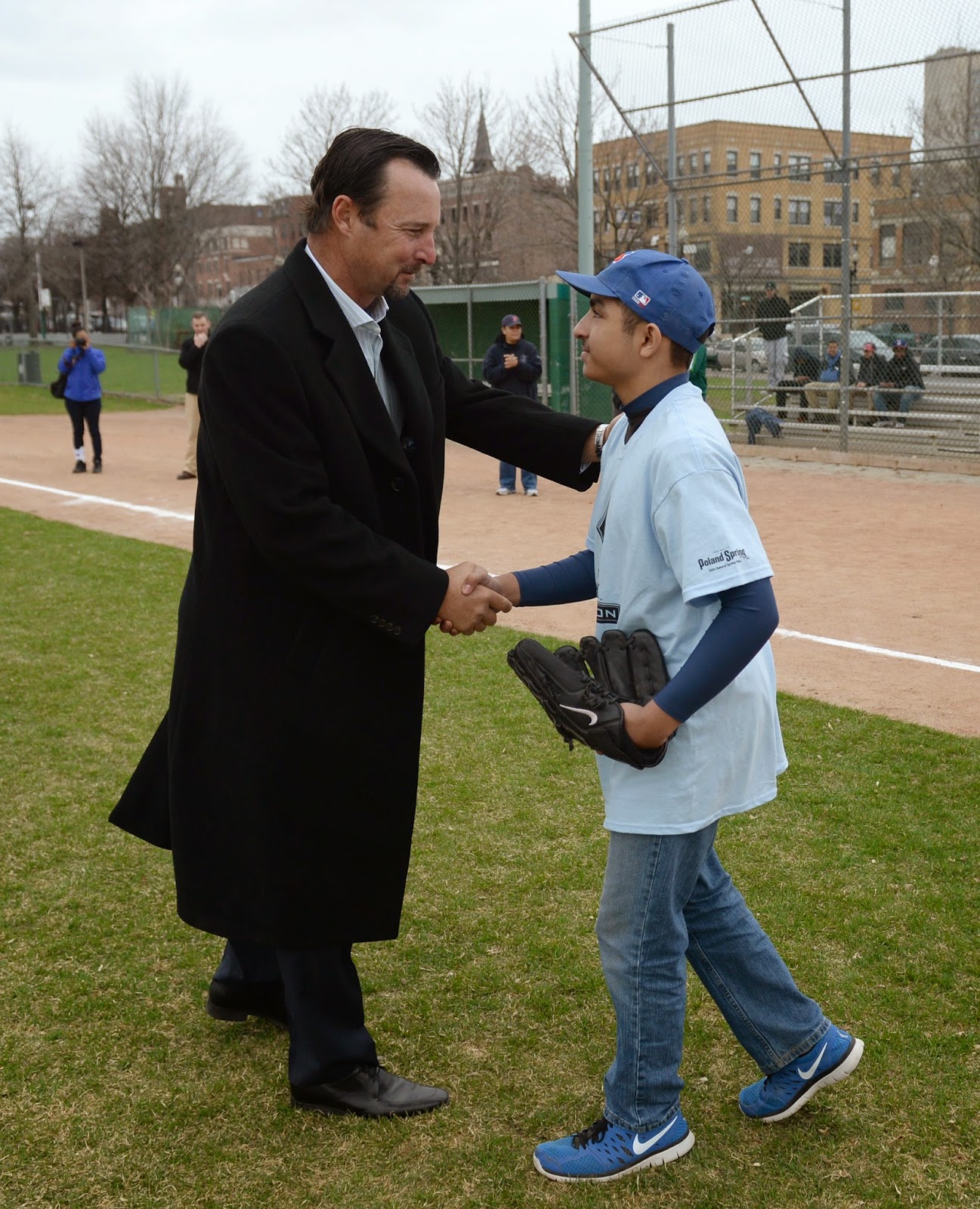 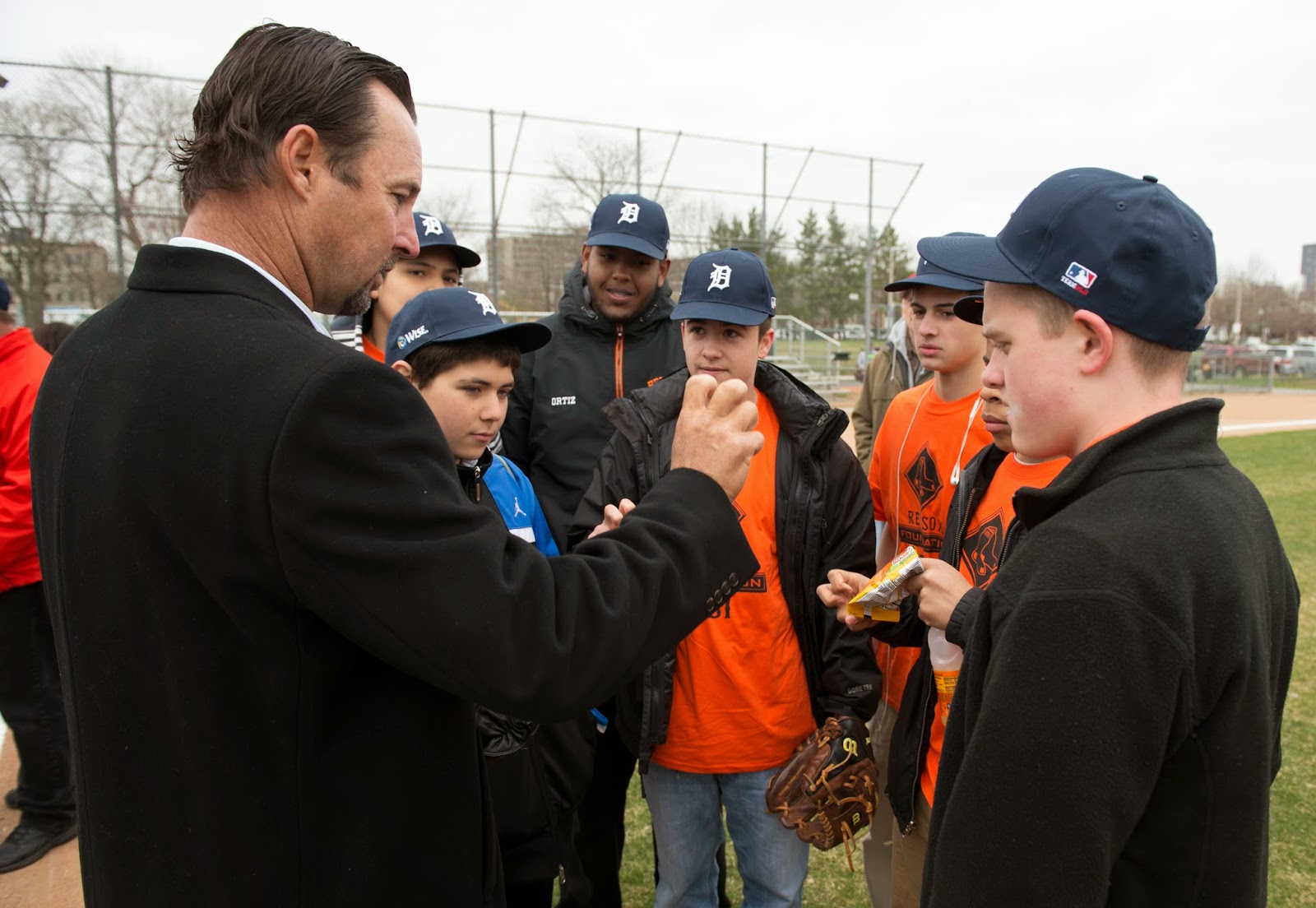 Tim Wakefield will probably be able to throw forever. Maybe the Red Sox should consider signing him up to play again. Doug Mirabelli was not at the ceremony.