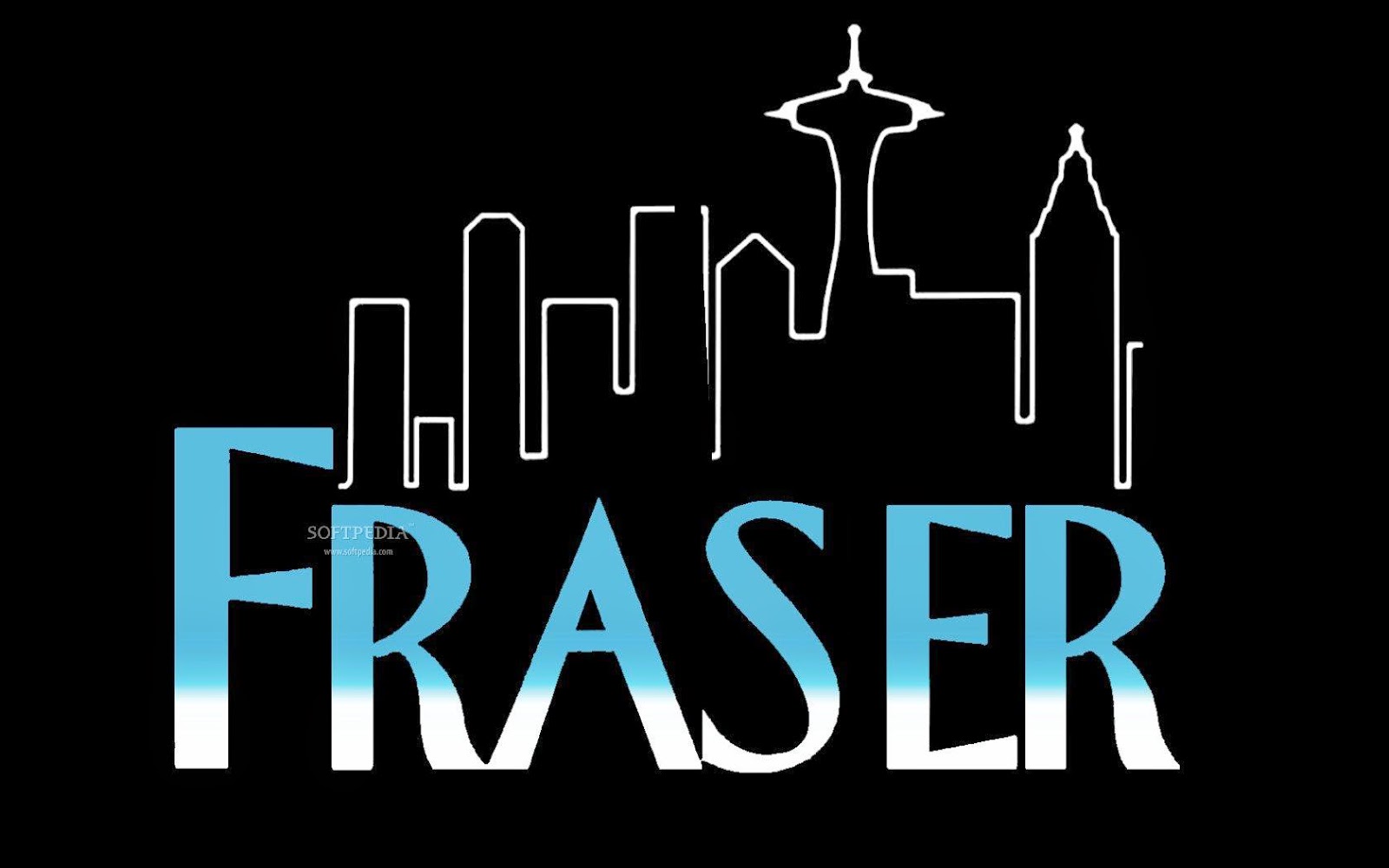 On May 3rd Matt Fraser played for the Providence Bruins of the AHL, as they beat the Springfield Falcons 6-3 to advance in the Calder Cup Playoffs. 4,427 people were there. The next game Fraser found himself in, he scored a game-winning overtime goal to push the Boston Bruins over the Montreal Canadiens, in front of 21,273 Habs fans. What a difference a week makes.

Fraser scored the goal to end the game, but it was Tuukka Rask's play that won the game. In the 2nd he stopped Brian Gionta on a breakaway after David Krejci was stripped of possession. In the 3rd Rask stopped Gionta again on a point blank shot. He made all the big saves, he kept his team in the game when they were struggling to score at the other end. He stopped all 33 shots the Canadiens took at him. You can't ask anything more from a goalie.

If not for Rask's play, Matt Fraser would never have gotten the chance to be the playoff hero.

The Bruins played this game much more solidly than Game 3. There were fewer glaring mistakes. At the same time, there wasn't much pressure put on the Canadiens or on Price. The Krejci line is still a nonfactor. Krejci himself did win more faceoffs than he lost (10 for 18), and Iginla leveled a nice hit on Max Pacioretty, but Krejci only had 1 shot on goal, Iginla had none. Lucic managed 4, but most were token shots at the logo on Price's sweater.

Carl Soderberg's line produced the best chances. Soderberg hit a crossbar late in the 1st, and Fraser was skating with the Soderberg line in overtime when he knocked in a rebound to win the game.

Zdeno Chara and Johnny Boychuk were the Bruins best defensemen and their best skaters. Chara broke up a 2-on-1 in the 1st (PK Subban soon thereafter broke up a Bruins' 2-on-1 at the other end of the ice). Boychuk made a big block late in the 3rd period, one of his 4 blocks in the game.

This was a classic, defensive Bruins victory. The Bruins were patient and poised, and they leave Canada on a victorious note.

It's such a massive difference to come back to Boston tied 2-2 as opposed to being down 3-1.