JEREMY LIN IS A BADASS 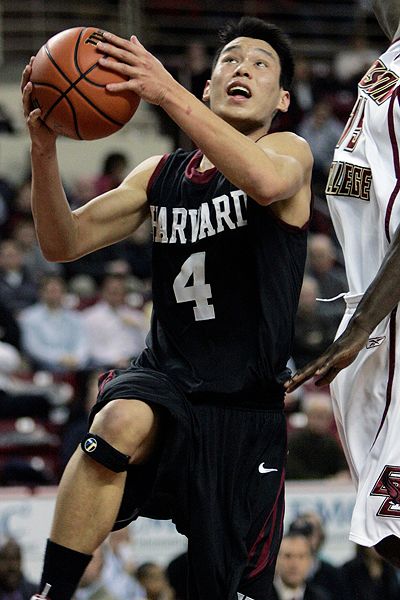 Harvard beat BC in basketball for the second straight year. And this time there was no readily available "hangover" excuse for the Eagles. How did Harvard beat BC? Three words: Jeremy fucking Lin. Last year at BC he had 27 points and 8 assists. This year he had 25 points, but the senior point guard from Palo Alto ran the offense that put 74 points on BC.

He's not going to the NBA, but if you love token college basketball players, you've got to check out Jeremy Lin. He dropped 30 on UConn (in Storrs) on Sunday in a game Harvard just barely lost 79-73.