After a quick glance at the preseason Top 25, you can see why the Big East added a team from Texas. TCU's ranked higher than West Virginia in the AP Poll, and WVU isn't even ranked by the Coaches'. WVU are the favorites, but each team in the Big East, including WVU, have big enough weaknesses that there are many contenders for that BCS bid. The conference title race might remain wide open until December.

The Mountaineers are men amongst boys in the Big East. QB Geno Smith will be the spotlight of the offense. He threw 24 TDs with only 7 picks last year, and amassed nearly 3,000 yards of total offense. But he was a supporting actor to Noel Devine, whose loss WVU will have to adapt to. They do have a solid WR group, and their O-line returns 4 starters.

Last year, though, WVU won with their defense. But they only bring back 4 starters. They have standouts such as DE Bruce Irvin, who'll be a full-time end after recording 14 sacks as a 3rd down specialist last year. Corner Keith Tandy intercepted 6 passes. But the linebackers are weak, and most of the secondary is vulnerable.

The offense will have to pick up the slack. But in the Big East, how many good offenses are capable of really exploiting WVU's weaknesses? Not many.

Prediction:
10-2, Big East Champions, and a big loss in a BCS Bowl 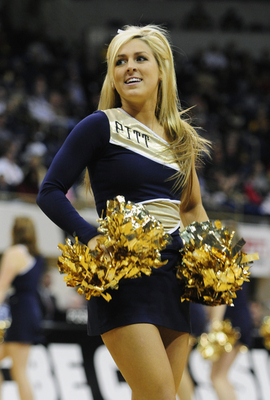 Junior QB Tino Sunseri had a respectable 2010, throwing for 2,572 yards, 15 TDs, all with a 64% completions percentage. The offense will be more complex under new coach Todd Graham. In the backfield, RB Ray Graham (another junior) will carry the offense. He ran for 6.2 per carry his sophomore season.

Pitt returns 8 defensive starters from a unit that was 2nd in the conference and 15th in the country in scoring defense, and also 3rd in the conference and 8th in the nation in total defense. But Todd Graham's coaching strengths are on offense. He was also Pitt's 2nd choice in the off-season. He'll implement an "attacking 3-4" which will rely heavily on linebackers. That is also Pitt's only real weakness on defense.

In the Big East, though, there's enough wiggle room to experiment and try new things.

UConn did well down the stretch last year to win their first Big East title. But they'll have to rebuild heavily at running-back, which has typically been their strongest position. There's also no clear choice at QB.

DT Kendall Reyes has NFL talent, and the defense returns 10 starters. However, there's plenty of room to improve. There's a new defensive coordinator, along with a new head coach. Without Randy Edsall, I don't know if this team will have the character it demonstrated in their stretch run last year.

Syracuse should have an improved offense, but that's not difficult to do considering they averaged a mere 22.2 points per game last year. That was 93rd in the nation. QB Ryan Nassib threw 19 TDs, and he'll be protected by an experienced line, and have experienced receivers to throw to.

Defense was their strength last year, but they lost 8 seniors. They need help at every level. They need 2 new tackles, 2 new LBs, and 2 new corners. They also need to figure out how to win at home. They were 0-4 in the Carrier Dome, against D-IA opponents. They did beat Maine and Colgate, which would be an impressive feat in hockey, not football.

QB BJ Daniels has talent, but he makes mistakes. 11 TD passes, 13 INTs last year. The Bulls have plenty of options at RB, but none of them have been tested. They boast a deep defensive line. Three of their four defensive backs are returning, which is very nice since they had the 24th best passing defense last year.

Their 8-5 record was a bit of an illusion. Wins against Stony Brook, WKU, and Florida Atlantic helped inflate their total. Their 2011 schedule has similar cupcakes, like Ball State, Florida A&M, and UTEP. But, they have to go on the road for some tough games. At Notre Dame, at Pitt, at UConn, at Syracuse. Thankfully, they do host West Virginia.

Their subpar offense and their tough schedule will make this a trying year down in Tampa.

The Bearcats had the best offense and the worst defense in the Big East. And of course, only 5 return on offense, and 10 return on defense. The Bearcats have a good QB, a good RB, but they struggle to hold on to the ball. Their -15 turnover margin killed them last year. They'll get no help from their special teams, and at best, their defense won't hurt them. The offense simply won't be good enough to carry them far. 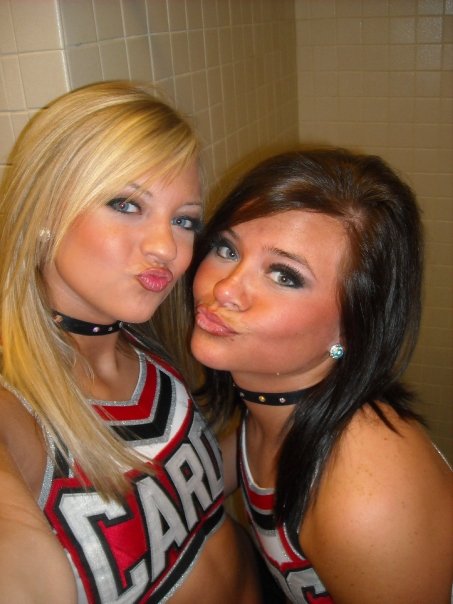 Last year, Louisville won some games because of their between the tackles running, and their ability to defend against the pass (9th best pass defense in country). This year, their runningbacks are smaller. Their pass game isn't good enough to pick up the slack. The safeties are solid, but the corners are weak. This will be a year of practice for the 2012 season. But as of right now, Louisville will struggle to win games. 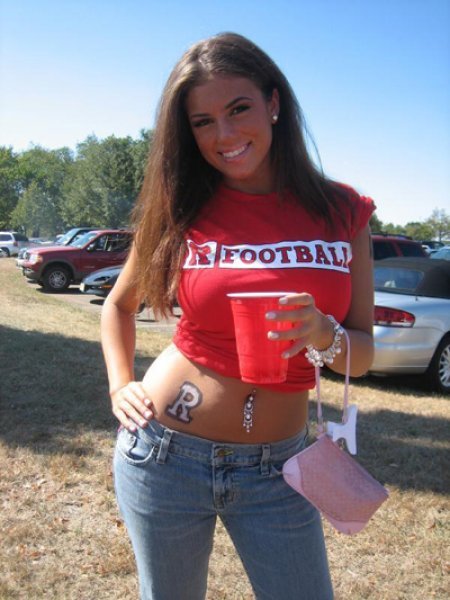 The0r 4-8 record was inflated by wins against Norfolk State, Florida International, and an OT win over Army. They were 101st in scoring offense, 110th in rushing offense, and 114th in total offense. Their offensive line allowed 61 sacks, which is an NCAA record. Their defensive pieces have been shifted around, but there's not much to work with there. The bright spot is their passing game, which was 79th last year.