It's Time to Say "Adios" to Alfredo Aceves 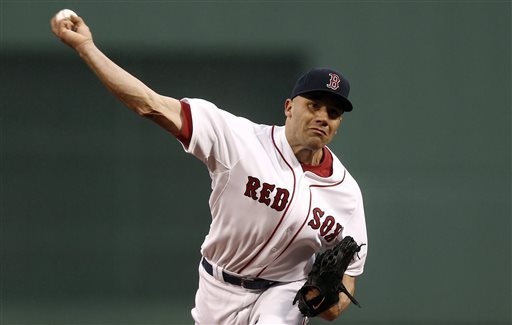 It's time to give Aceves the kiss of death. I don't want him here. And I don't think he wants to be here either.

In Spring Training he was the only player on the team who had an apparent problem with the new way the Red Sox were doing things. He isn't on the same page with the catchers' signals. He isn't on the same page with who covers second base in a pickoff. And last night was a mixture of walks, balks, and what the fucks. Late to cover first, then doesn't immediately turn to hold a runner at third, then throws the ball away.

He just needs to go. Find some journeyman bum to take his roster spot. Give some guy who has been stuck in AAA for 5 years a shot. I don't care. I'm tired of him being on this team. Because he isn't on this team. He goes out there, on an island, pitches like crap, then the rest of the team suffers for it.

So let's either release Fredo, or put him on a boat, take him fishing at Lake Tahoe, shoot him, and toss his corpse in the lake. 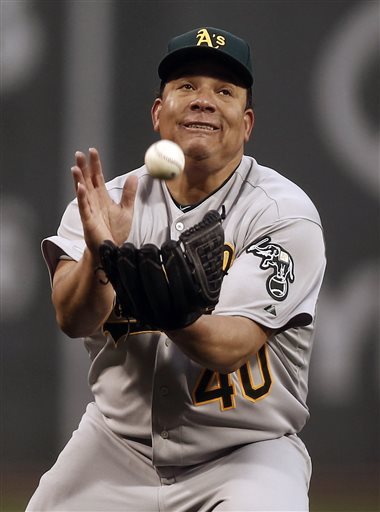