Do the Red Sox have a chance at making the playoffs? 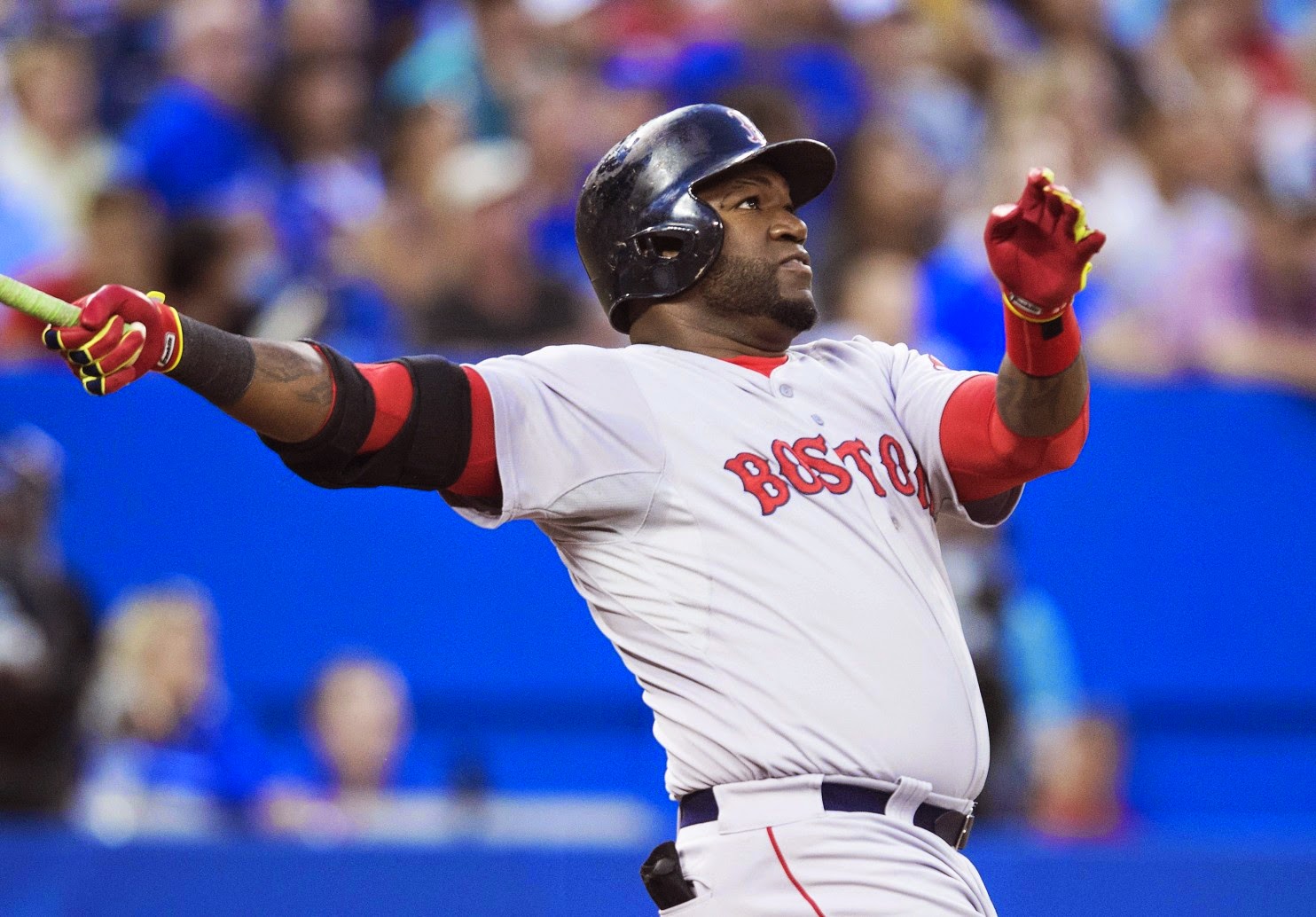 The offense scored 14 runs off 18 hits. John Lackey threw only 76 pitches in 7 innings. The Sox have outscored their opponents 22-2 in the last 3 games. That's 5 wins in a row and 8 of their last 9. Unfortunately, what happened in Anaheim last night had more of an impact on Red Sox playoff hopes than what happened in Toronto. The Orioles beat the Angels 4-2.

The Red Sox magic number is 72 to win the division, 70 to win the Wild Card. Yet they have 63 games left to play. They need help to make the playoffs. In fact they've dug themselves such a deep hole that they need help from more than one team. Even if the O's lost, even if the second Wild Card holding Mariners lost, there are a multitude of teams in the Red Sox way. It seems preposterous to even discuss the Sox making the playoffs.

We've been so starved for success this season, that any sequence of games that aren't painful to watch feels like winning a championship.

Don't get me wrong, I'm enjoying the wins. Monday night's victory was 2 hours and 45 minutes of great hitting and good pitching. The Sox hit 4 homeruns. They were 7 for 13 with RISP. They knocked in 8 runs with 2 outs. Eight starters got hits, 7 scored, 6 knocked runs in. Xander Bogaerts didn't commit an error, Dustin Pedroia didn't get caught stealing, and AJ Pierzynski didn't strikeout.

I want to see the Sox finish strong and go into 2015 with some momentum. I want to see players establish themselves and perhaps win jobs on the 2015 team. It would indeed be amazing to see this team somehow make the playoffs. However, there's a difference between cheerful optimism and wishful fantasy. The Sox playing postseason baseball in 2014 would be miraculous. So would winning MegaMillions. So would being stranded on a tropical island with Kate Upton and Scarlett Johansson, with only one bikini, and I'm the one who brought all the sunscreen.

There's a chance it might happen, but don't hold your breath.

The Sox have only partial control over their destiny. Their success needs to be coupled with failures by other teams (plural). They have 37 games remaining against AL East opponents. Only 6 against Baltimore. Maybe Baltimore loses 8 in a row, and the Sox clean up against the Jays, Yankees, and Rays. It's possible. It does depend on Baltimore losing, and losing badly. And the other AL East teams also losing.

And how much faith can one have that this Sox team will continue to roll for the rest of the year? I remember the 7-game win streak this team went on at the end of May and into June. That success was the meat in a failure sandwich. A 10-game losing streak came before it, a 5-game losing streak after it. The Sox played .318 baseball (7-15) in that 22-game stretch, despite the winning streak.

This current 8-1 run comes after the Sox had a 1-7 skid, which was part of a 5-13 stretch. In the last 27 games, the Sox are 13-14. Yet the Sox Information Ministers on NESN were talking wishfully about playoff chances, and looking at the trade deadline as a day to buy, not sell.

I'm not saying all this to bring you down, Sox fans. I'm saying this because these wins should be enjoyed individually, not as part of a potential charge back into the pennant race. It makes me look forward to tonight's game. It does not, however, make me look forward to October baseball.