Red Sox release AJ Pierzynski... And there was much rejoicing 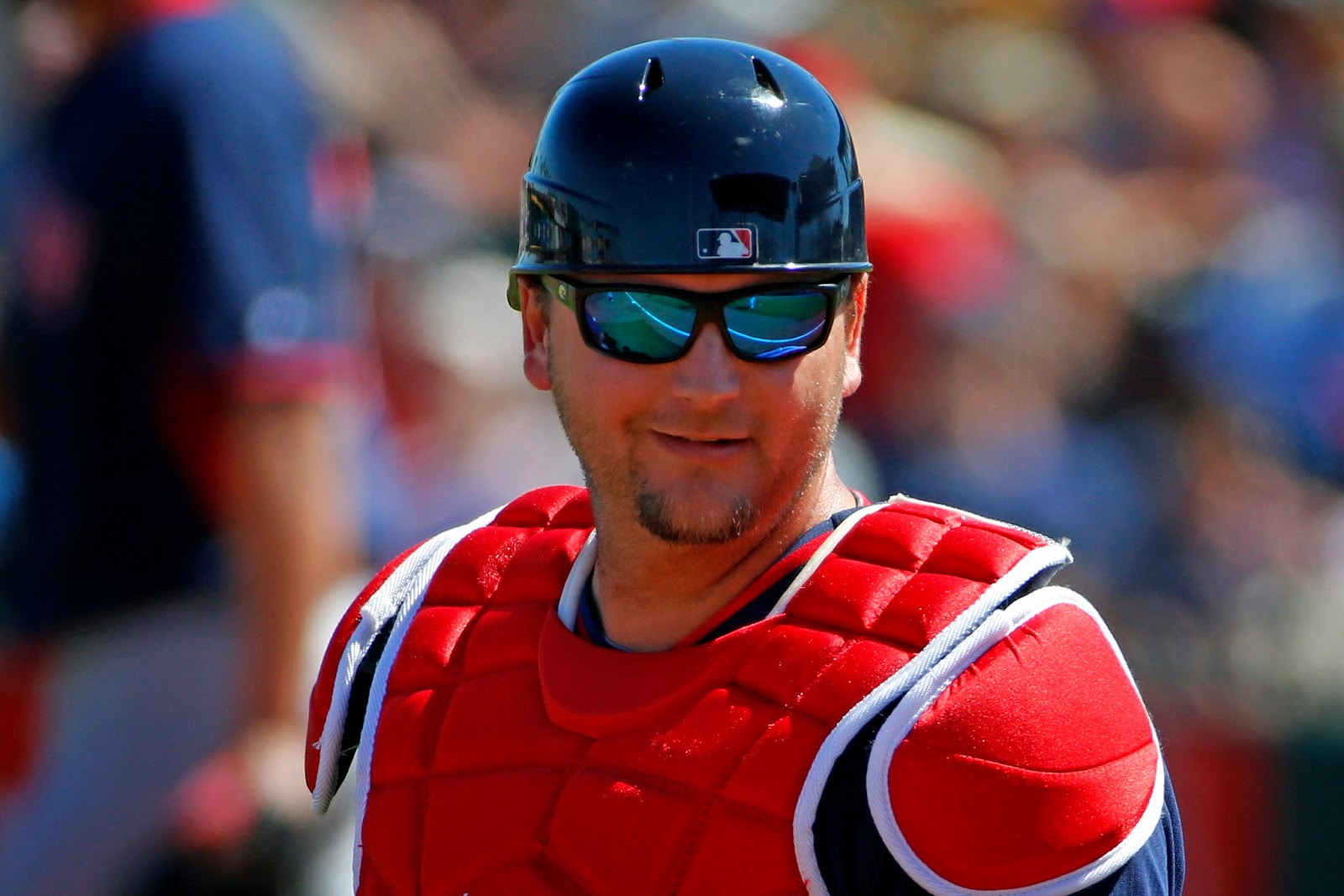 Let's talk about how wrong the AJ Pierzynski acquisition was and how poorly he played here. The move was initially criticized because of Pierzynski's reputation as a bad character guy. Fans worried he'd be a clubhouse disruption. The real issue, however, was how disruptive he was to the Sox lineup.

He's not a patient hitter. In the past 12 years the Red Sox have built an identity of patience at the plate. They emphasize the idea of waiting for your pitch, with the benefit of building up pitch counts. Pierzynski's approach contradicted all of that.

Jarrod Saltalamacchia, the man Pierzynski replaced, has an OBP .038 higher than Pierzynski's and is slugging .056 higher. Salty has 31 walks, Pierzynski has 9. On average Salty sees 0.61 more pitchers per plate appearance.

Replacing Saltalamacchia with Pierzynski is one of the reasons the Red Sox offense has struggled so much this season compared to last. The Red Sox took something that worked in 2013, went in a completely opposite direction and made it worse, and now they've given up on it completely.

The Sox spent $8.25 million on this guy. And they're trying to nickel-and-dime Jon Lester.