The Red Sox have horrible pitching, and I don't mind one bit because they're entertaining 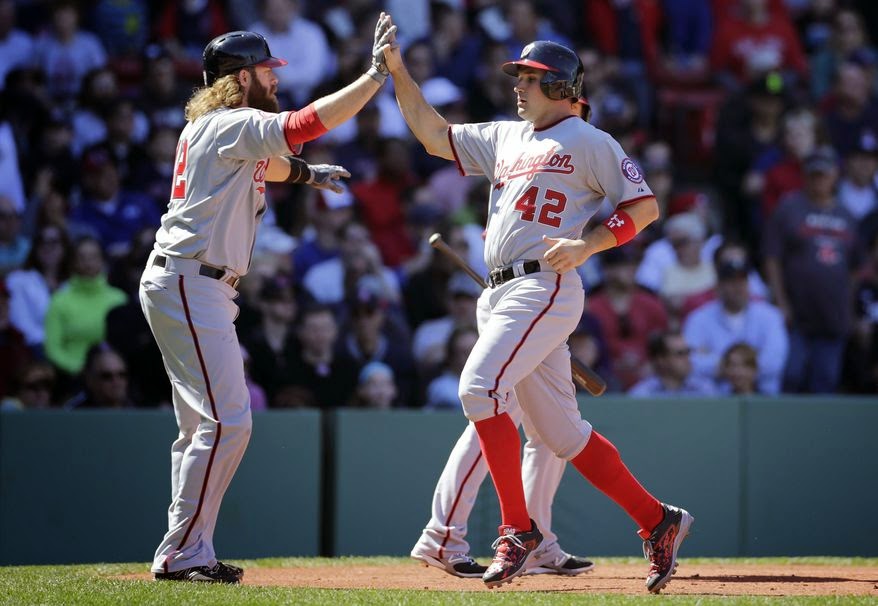 Wade Miley got knocked around for 7 runs Wednesday afternoon. He allowed 5 hits and 3 walks, and only got 5 outs. And I'm not upset about it. Nor am I upset that Justin Masterson and Clay Buchholz were also recently roughed up. This rotation is shaky and unreliable, and I'm not bothered.

So even when the pitching is awful, the team is still in the game. And even if it's 8-2, like it was at one point Wednesday, you still want to watch the Sox hit because they're capable of coming back. And even if they don't, they're not painful to watch as they were last year.

A healthy Dustin Pedroia is fun to watch at the plate, compared to what it was like watching an injured Pedroia struggle to hit. Mookie Betts is exciting at the plate, as opposed to the frustration that Jackie Bradley Jr. caused.

All I want from the 2015 Red Sox is to be entertained, and so far they have been entertaining.