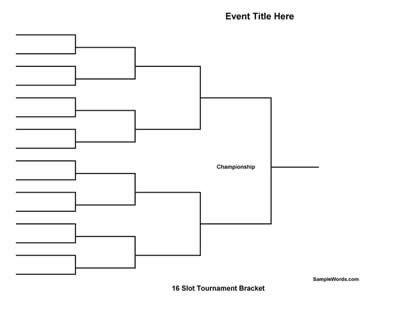 I was originally opposed to the new MLB playoff system. The idea of a single-elimination game was problematic. A 162 game season ending with just 1 game? Wild Card teams with good records playing each other while inferior divisional winning teams rested their pitchers? The notion that one good starting pitching performance could determine an entire round of playoffs.

I've changed my mind. Now I like the idea. In fact, I think it should be expanded.

The calendar is responsible for this realization. It's March. The month of single-elimination excitement. The NCAA tournament and the conference tournaments that preceded it have reminded me how enjoyable it is to witness two teams playing one game to determine life and death.

I caught myself watching Colorado squeezing past Oregon in the quarterfinals of the Pac-12 tournament. I had no interest in either team, the game had no stakes for me, and I don't even like basketball that much. But I was glued to the game. Riveted. Captivated. Because one would advance. The other wouldn't.

That type of drama might be what baseball needs. We get 162 games of pitchers shrugging off signs, batters adjusting gloves, and managers arguing about foul balls. The excitement comes in the playoffs, in Game 7, when everything is on the line.

Some might argue that such a system would make the regular season meaningless. As if it had meaning now?

Such a glorious system will probably never be implemented. But anyway, I no longer mind the idea of single-elimination baseball. It'd be nice if they made a provision that division winning teams with less than 90 wins not be automatically rewarded a bye. But whatever.

And next year, lets add relegation to the mix. Demote the 5th place teams in each division to AAA and bring up 6 minor league teams to replace them. That will give us exciting races at the top and bottom of the standings.