Patriots not so super in possible Super Bowl preview 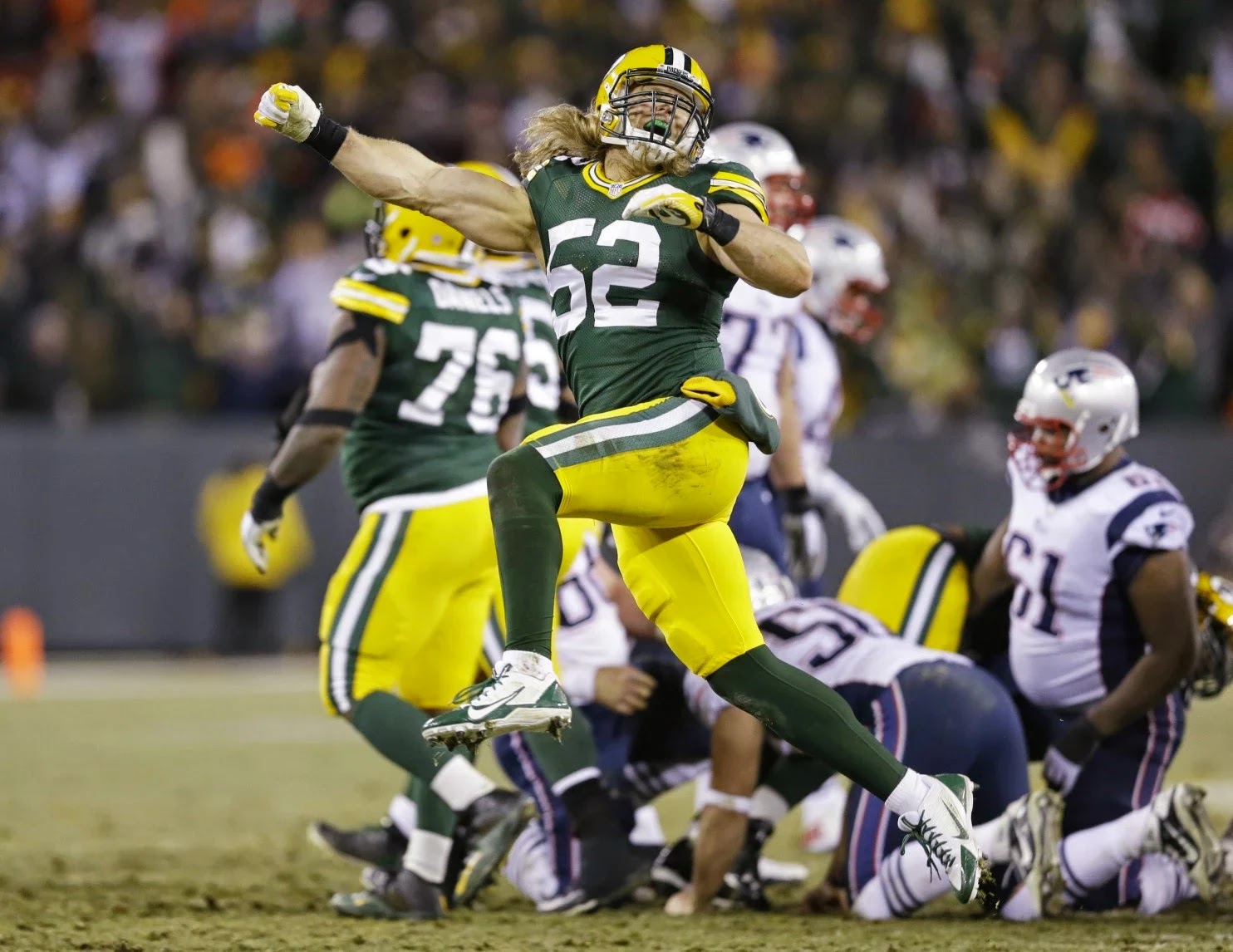 I didn't expect the Patriots to win this game. On the road against a very good and very unfamiliar opponent. Winning on the road has been tough for nearly the entire NFL this season. The Pats are now 3-3 on the road. The mighty Packers are 3-3, so are the Cardinals, the Eagles, and the Broncos. Only 2 of the 8 division leading teams, the Bengals (4-2) and the Colts (3-2), have winning road records.

Give credit to the Packers for playing a great game, and making the big plays. That touchdown before halftime was huge, that sack of Brady in the 4th was huge. The Packers made game-winning plays like those, the Patriots didn't. They almost did. That 4th and 3 conversion was a big play. Gronkowski nearly made a near impossible touchdown catch that might have won the game.

This game doesn't make me think less of the Patriots, or their chances to make a deep playoff run. They played like crap, dug themselves a hole, and were still a play or two away from winning anyway.

I do have two big criticisms of how the team played this game. They were woefully underprepared to deal with Aaron Rodgers rolling out of the pocket. It took the defense too long to make adjustments to this. My second criticism is that despite how clear it was that Brady wasn't going to have enough time to wait for plays to develop, long-developing plays were still called.

Brady didn't have a bad game. He didn't have a great game. His time to throw was limited. Yet the offense still tried, repeatedly and with no success, for big plays down the field. I blame McDaniels and Brady for this, and Belichick too. Short and mid-level throws to Edelman, Gronk, Wright, and Lafell were working. The long pass attempts were wasted downs.

I have mixed feelings about how the defense did in this game. They held Aaron Rodgers and the Packers to 26 points. Green Bay came into the game averaging 43.8 points per home game, so allowing 26 is good. At the same time, the Pats allowed 478 yards. Green Bay was 10 for 17 on 3rd downs. And if not for a drop, the Packers would have scored 33 points.

The Patriots defense didn't lose this game, but they didn't do much to win it.

The offense lost this game. The scoreless 1st and 3rd quarters. Only 32 yards in the 1st quarter, 42 in the 3rd. This game was supposed to be a shootout, and for long stretches the Pats' offense was firing blanks.

Of all three teams on the field, the team of officials had the worst game of all. One of them couldn't count, there was a play that the refs weren't set, Browner was called for the slightest violations, but Revis wasn't flagged at all despite some close coverage, a blatant OPI was missed, and I don't know why pass interference wasn't called on that pass to Gronk in the end zone. The definitions of rules changed throughout the game. I'm sure Ed Hochuli will lift his embarrassment away as he always does.

It's on to San Diego. The Chargers are a legit team, 5-1 at home (and yet another team that is 3-3 on the road). This loss to Green Bay emphasizes how important homefield advantage can be, so the Pats need to take care of business in their remaining 4 games to ensure that they don't play any post-season games on the road.