When I win PowerBall tonight, these are the jerseys I will buy 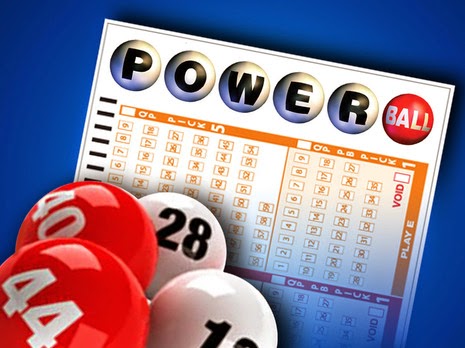 The Powerball jackpot is over $500 million tonight. That's two A-Rod contracts! I bought one quick-pick ticket and the PowerBall number is 33. Since 33 is one of the most important numbers in Boston sports (right up there with 9, 8, 12, and 6), I'm pretty sure I'll win.

Obviously the first thing I'll do is buy a plane ticket out of this dismal snow entombed part of the world, but after that I will purchase and have made the ultimate collection of sports jerseys:

Bill Belichick, Annapolis High School football
If my memory serves me correctly, in A Football Life, Belichick wore #60 at Annapolis High. Of course I'll have to hire a researcher to verify this. Nothing is worse than a cool jersey ruined by inaccuracies. In Monterrey, California I asked a guy in a band wearing a #12 Michigan football jersey whose jersey he was wearing. He said Tom Brady. I didn't have the heart to tell him that Brady wore 10 at Michigan. If you're going to be obscure, be accurate.

Customized Patriots jersey, Number: 12.5, Name: PSI
Because I have a sense of humor. 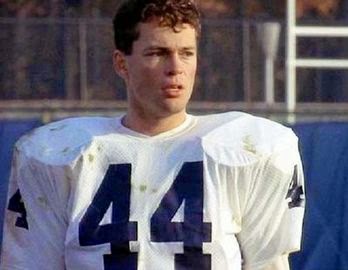 Tim Thomas, Jokerit Helsinki
The team Thomas played for during the 2004-05 lockout. It was one of many European stints in Thomas' career. And although not the most meaningful or successful of Thomas' Scandinavian exploits, Jokerit's court jester logo is just too ridiculously awesome.

Roberto Luongo, Quebec Nordiques
Unlike most Nordiques jerseys, this isn't a throwback. This is a throwFORWARD. Luongo is on the Florida Panthers, who might one day move to Quebec. This jersey won't honor the past, it will predict the future. 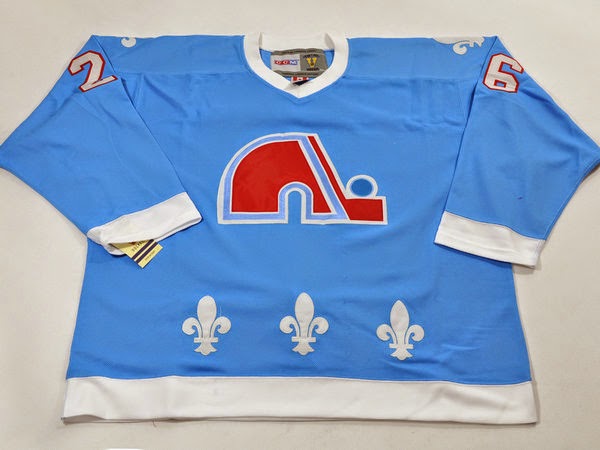 Julian Washington, Miami Sharks football
LL Cool J's character in Any Given Sunday. A Willie Beamen jersey would also be cool. I was going to have a Luther Lavay (Lawrence Taylor's character) jersey, but I'm seeing that those are available on eBay. When I'm a billionaire, I don't want to be wearing jerseys on the same level as some middle-aged Giants fan in Paramus, NJ. 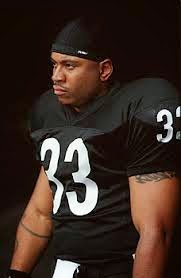 Charles "Old Hoss" Radbourn, Providence Grays
In 1884 Old Hoss Radbourn had a record of 59-12. He made 73 starts and had 73 complete games. He also had 2 saves. He threw 678.2 innings. He's a Hall of Famer, and currently has one of the funniest Twitter accounts out there. All the pictures I can find of him in a 20 second Google search are him wearing a Boston Beaneaters uniform. But his best year was in Providence for the Grays.

Mo Vaughn, Wareham Gatemen
Cape Cod League baseball has produced a massive amount of baseball talent, including Maurice Vaughn, who was one of the first sports stars in my life as a fan.

Neon Boudeaux, Western University basketball
Shaq's character in Blue Chips. They gave him a Lexus, he didn't want it. 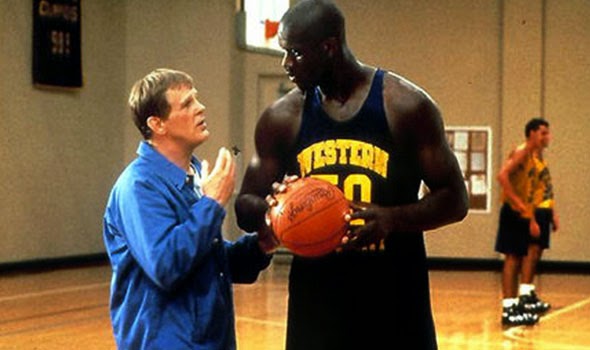 Jackmerius Tacktheratrix, Michigan State football
Hingle McCringleberry, Penn State football
Mergatroid Skittle, Louisville football
The player formerly known as Mousecop, Missouri football
My favorite players from the Key and Peele football name skits. Obviously the name on the back of Mousecop's jersey would be the symbol. And maybe another jersey with "Mousecop" on the back, for the time before he changed his name to the symbol. 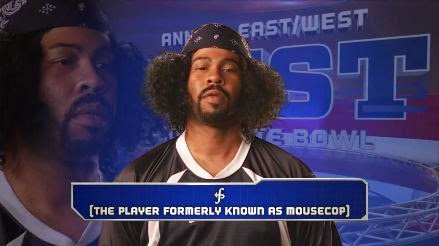 And there would be many, many more. Mostly obscure Red Sox players from the late 90s and early 00s. Butch Huskey. Morgan Burkhart, Pete Schourek, Rico Brogna, Hipolito Pichardo. I'd get each of Michael Bishop's CFL jerseys, and all of Rohan Davey's NFL Europe and Arena football jerseys. A Tom Glavine LA Kings jersey. All the Brady 6 quarterbacks. I'd probably squander all $500 million on sports jerseys.