Patriots to begin 2015 season with win over Steelers 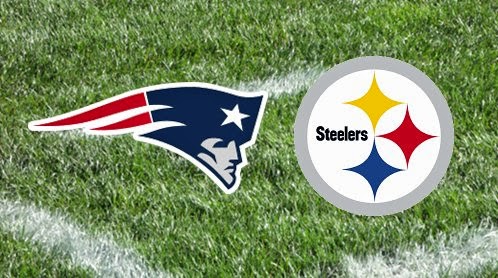 The Patriots will host the Steelers to begin the 2015 NFL schedule on September 10th, a Thursday night, according to "leaks."

This is great. The Patriots are essentially 1-0 with this leaked announcement. The win is already in the bag, it's just a question of score. And the weather forecast will have more impact on that than anything the Steelers will try to do.

Although, without Troy Polamalu to toy with and trick, it might be slightly tougher for Brady against the Steelers defense.

Yes, I'm being cocky. Because the Patriots won the Super Bowl a few months ago. And I feel that with 4 Super Bowl rings, it's time for me to shed my "let's wait and see" approach to my Patriots fandom, and just go full out cocky prick. The Patriots are better than the Steelers. Belichick is ten times better than Tomlin, Brady is far superior to Roethlisberger, Gronk is better than any pass-catcher on the Steelers.

Furthermore, the Patriots just don't lose at Gillette Stadium. It's a rarity. It's like seeing Bigfoot humping the Loch Ness Monster.

One fun fact about this game is that both LeGarrette Blount and Le'Veon Bell will be serving suspensions for drugs. So I wonder if they'll watch the game together somewhere in the area, then after that spend a few hours at the Taco Bell in Walpole.