All 16 teams remain alive, though some are barely clinging to life. The quality of hockey seems to increase every game, and as teams start to face elimination, we're seeing that desperate ferocity that makes for really entertaining hockey.

The Hawks staved off elimination with an offensive onslaught against a sluggish Vancouver team. Chicago's defensemen got involved in the offense, as both Duncan Keith and Brian Campbell scored. The Blackhawks power play, which helped propel them past Vancouver in last year's playoffs, also woke up, scoring 2 goals. This series hadn't been as brutally violent as last year's, until the 3rd period. 92 penalty minutes were issued in that frame, including six misconducts. Game 5 should be exciting. 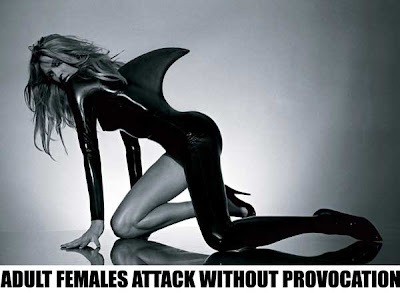 44 seconds into the 2nd period, the Kings scored to make it 4-0. The Sharks pulled Niemi, and looked dead. But by the end of the period, it was 5-5. Devin Setoguchi scored the OT game-winner and the Sharks completed a monumental comeback, the likes of which has only happened 4 times in Stanley Cup history. That's why the NHL Playoffs are so exciting. One btilliant period of hockey could be the difference in this series. As the Sox are out West this week, do yourself a favor and watch bits of Game 4 of this series on Thursday night while the Sox game is in a commercial break.