The Bruins Ruined My Birthday 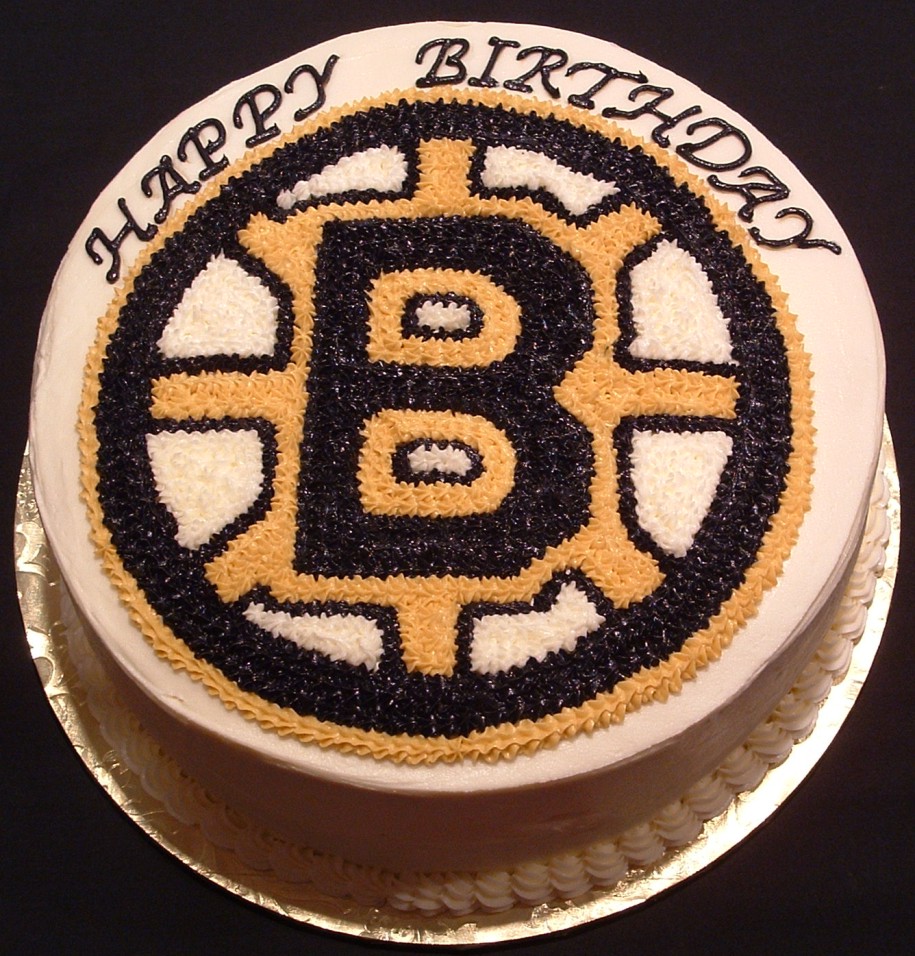 I turn 28 on Friday. And before the Lockout I'd been hoping to attend the annual Bruins Black Friday matinee at the Garden. It would have been a fun treat. It was not to be.

I'll get over it, of course. But I can't help but think about the younger boys and girls who would have had their birthday celebrations at the Garden this season, watching the Bruins play.

Across the continent, thousands, even millions of children are not attending NHL hockey games. These are the potential future fans of the League and the game. And instead of going to games or watching them on TV, they'll find something else to do. There's no shortage of entertainment choices out there.

How many young people, in desperate confusion, will pick up the nasty habit of playing lacrosse? How many average height and short kids will play basketball, think their fundamentals and ball handling will make up for their lack of height, only to lose a spot on a Division III team to a 7 footer from Belarus who's never even seen a basketball?

How many young Shawn Thorntons are out there with no positive forums for their anger and strength? How many young Zdeno Charas are working at libraries stocking very tall shelves instead of skating in rinks?

The NHL, led by Bruins owner Jeremy Jacobs, are determined to make it as difficult as possible to be a hockey fan. Kids, whose attention spans are at an all-time low, can't become fans of a game that isn't being played. They'll find something else to entertain them.

The NHL and the Bruins didn't actually ruin my birthday. But they are ruining themselves by alienating an entire generation of young hockey fans.