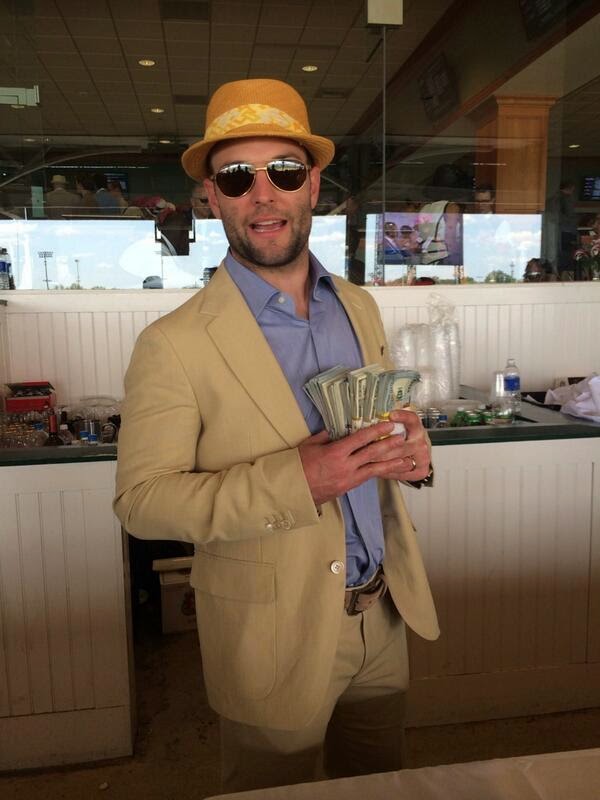 What is a 33-year old man doing taking Molly at the Kentucky Derby?

However, I will call Wes Welker an idiot. And a bit of a tool.

I don't care what other people put into their body. If you want to smoke weed, snort coke, inject heroin into your veins, go right ahead. But if you want to go to the Kentucky Derby and make a spectacle of yourself handing out $100 bills, and you decide to take some Molly while doing it, you're leaving yourself open for ridicule, and worse.

Welker taking MDMA isn't the crux of the story here. Not for me at least. What's truly giving me a sense of Schadenfreude is that he was lionized by a small but vocal group of sports writers, pundits, and fans. He was the David in the David vs. Goliath narrative that unfolds whenever a player "stands up" against the cruel and stingy Patriots.

Welker became a hero to these critics and cynics. Just like Richard Seymour, Asante Samuel, and Logan Mankins. When players hold out or refuse to restructure their contracts or play hardball with the Patriots, these critics love it, and become their biggest fans. The players turn into Bob Cratchit asking Scrooge for a raise. Or Oliver Twist saying "Please, sir, I want some more." 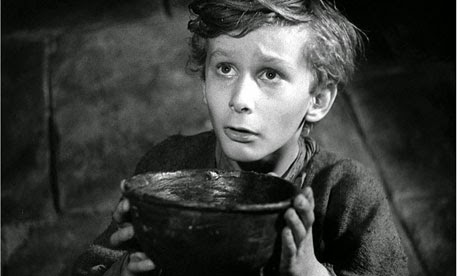 Last year it even had some of them rooting for the Broncos to win the Super Bowl, just so Saint Wes could get a ring, just so it would stick in Belichick's craw. And before that, it had people defending Welker for taking out Aqib Talib in the AFC Championship game.