The Patriots broke a rule that shouldn't be a rule 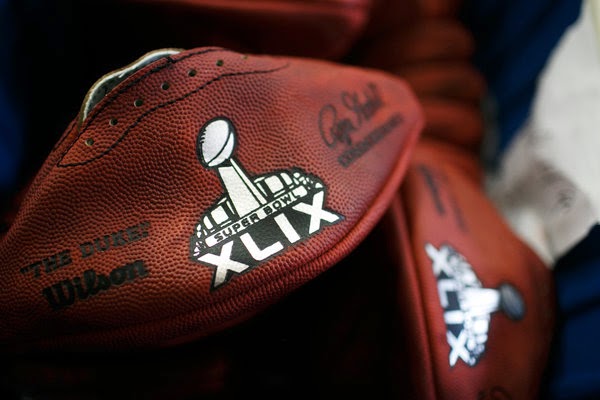 Rules are rules. And if the Patriots altered the air pressure of the ball after the refs inspected them, then they deserve to be disciplined for circumventing a rule.

But why is this rule even a rule? Why can't teams inflate or deflate the ball as much as they want? Why limit them to between 12.5 and 13.5 lbs/PSI? If Tom Brady prefers to throw a football at 11 lbs/PSI, and Aaron Rodgers wants to throw a ball with 14.5, why is there a rule preventing them from doing so?

What unfair edge would be gained? Teams use their own balls. How could one team gain an advantage over the other if both teams are using the footballs they prefer?

What's the worse that could happen? Passing offense might be more efficient and prolific? It wouldn't be the first time a rule change favored the offensive side of the ball.

The NFL allows players to select which cleats they'll use. They let quarterbacks and receivers decide to wear gloves or not. They let everyone decide the types of facemasks they want to wear. Why is this piece of equipment different?

Again, I'm not saying that rule breaking should be excused. But I think this particular rule should be examined. It's a stupid rule.