Blizzard of 2015 might cost Gillette Stadium a future Super Bowl 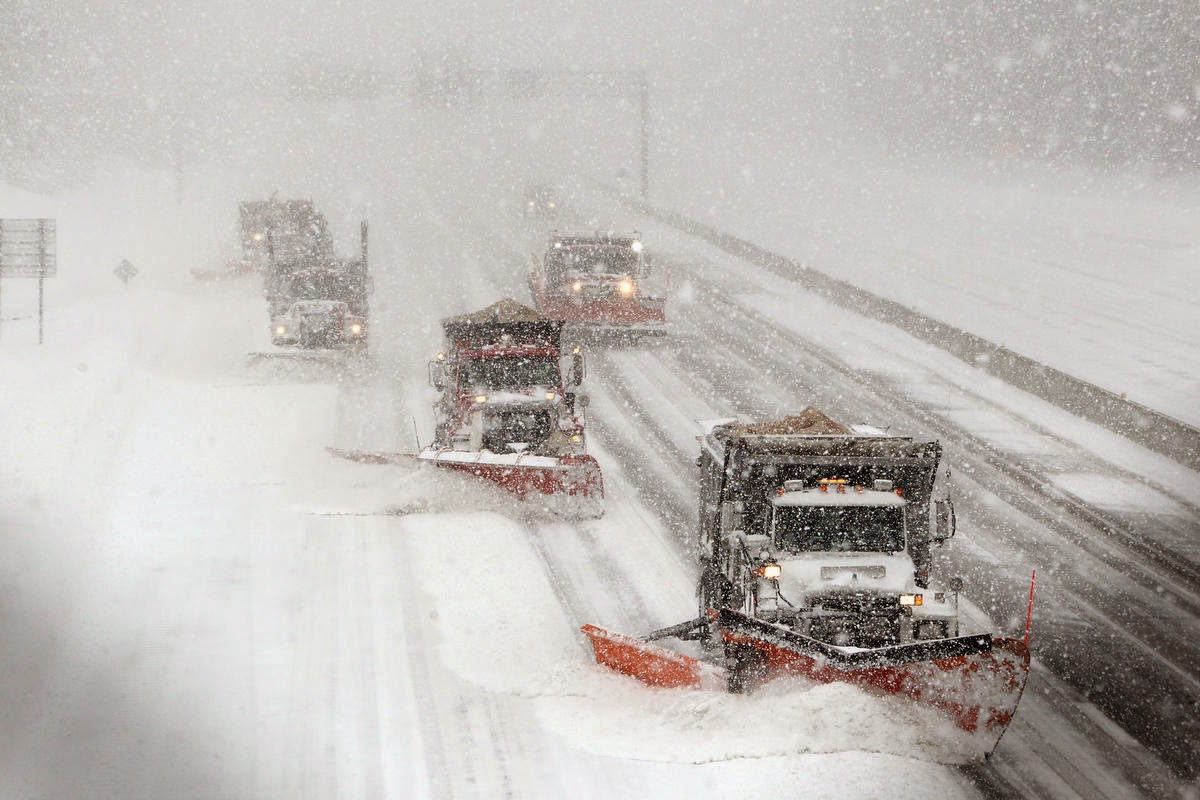 While the Patriots went through the circus of Super Bowl Media Day, Winter Storm Juno dropped 22 inches of snow on their home in Foxboro. Other areas of Boston were covered by more than 30 inches. There were travel bans, the T shut down, schools closed, offices were closed, and events were cancelled.

Last year the success of the Super Bowl at MetLife Stadium in New Jersey gave added hope to the prospect of Gillette Stadium hosting the big game someday. But if such a proposal is made in future hosting bids, people might point to Juno as a reason to avoid hosting the game in New England.

As much as I'd love for the Super Bowl to be played on Route 1 in Foxboro, you can't ignore the potential for severe weather to impact the event. And not just the game. The week leading up to the Super Bowl is a massive event in and of itself. Media Day, all the corporate hospitality parties, it's a circus. Moreover, teams need practice facilities, and they need to be able to travel to practice.

A Boston/Foxboro would, similar to the Super Bowl in NY/NJ, would be spread out. This means it would be reliant on people being moved from one place to another. Something that snow can make difficult, or even impossible.

The plan for a Boston/Foxboro Super Bowl would require people to stay in hotels in Boston, Providence, maybe even Hartford. One strong snowstorm could bring the whole show to a standstill. The corporate sponsors would have to cancel or reduce their events. The media could find themselves stranded in Connecticut on media day. Teams could find their practice facilities under 18 inches of snow.

Now imagine the worst-case scenario: the storm hits on the weekend and impacts the game. Traffic getting into and out of Gillette Stadium is bad enough. Playing football in snowy conditions can be fantastic drama. But that's assuming that the team buses can even make the trip from whatever hotel in Quincy the teams stay at to the Stadium.

The Super Bowl is a monster with many moving parts. A snowstorm could paralyze that monster. All those moving parts generate money, which makes the monster attractive. But movement can be very difficult in New England in late January and early February.

So Juno might cost Boston/Foxboro a future Super Bowl. Then again, money has the power to shorten memories.