How the Patriots could lose to the Colts 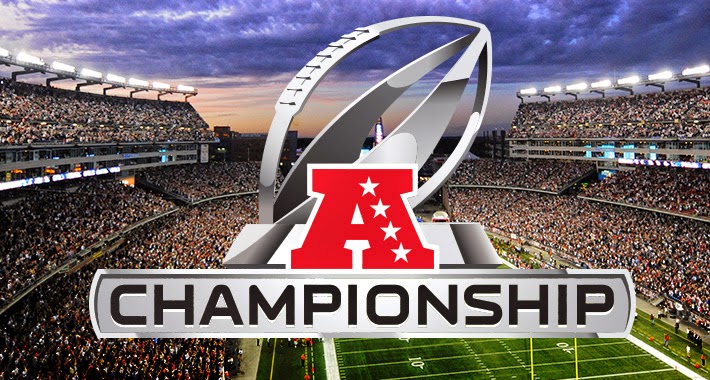 I'm feeling confident that the Patriots will beat the Colts on Sunday. And why not? They demolished Indy 42-20 a few weeks ago. The Colts beat a soft Cincinnati team and the crippled Broncos to get here. The Patriots' biggest weakness is protecting against a pass rush, and Indy doesn't have much of one. I could go on and on.

It seems impossible for the Patriots to lose.

Which is one reason it is possible. This Patriots team seems to play its best when they're doubted, not exalted. When people were asking Belichick if he was going to evaluate the quarterback position, this team annihilated the Bengals. When they were underdogs on the road in Indy, they threw the Colts around like ragdolls.

Combine overconfidence with a quality opponent like the Colts, and you get a recipe for disappointment.

I'm also worried about Bryan Stork's potential absence. The commonly held belief around town is that he won't be sorely missed because Indy doesn't have a formidable pass rush. So Stork's absence is being ignored. It shouldn't be.

The Pats dominated Indy 42-20 because the offensive line dominated Indy. With the loss of Stork, that decisive advantage becomes less decisive. In other words, the Patriots won so convincingly in November because of 5 offensive linemen. Those guys were the reasons they won. And one of the most pivotal of them will probably be on the sidelines Sunday. It's never good to lose one of the reasons you win.

I'm also concerned that the Colts will be able to go to the outside against the Patriots' defense. The Ravens did that with success last week, stretching the Pats with both running and passing plays.

Finally, the biggest reason the Patriots could lose to the Colts is if they beat themselves. And that's not very far-fetched. We've seen this team shoot themselves in the foot in big playoff games before. Welker's drops, Brady's intentional grounding in the Super Bowl, Chung's fake punt, the interception before halftime last week.

Then there's Josh "that's just what they'll be expecting us to do" McDaniels. The Patriots started the Ravens game with Brady under center, and with some handoffs. When they should have been throwing the ball out of the gun. The Colts struggle against the run, so maybe McDaniels will start with Brady in the gun and 5 WRs.

The Patriots should win. I think they will win. But you have to play to win. You have to show up and do your job.