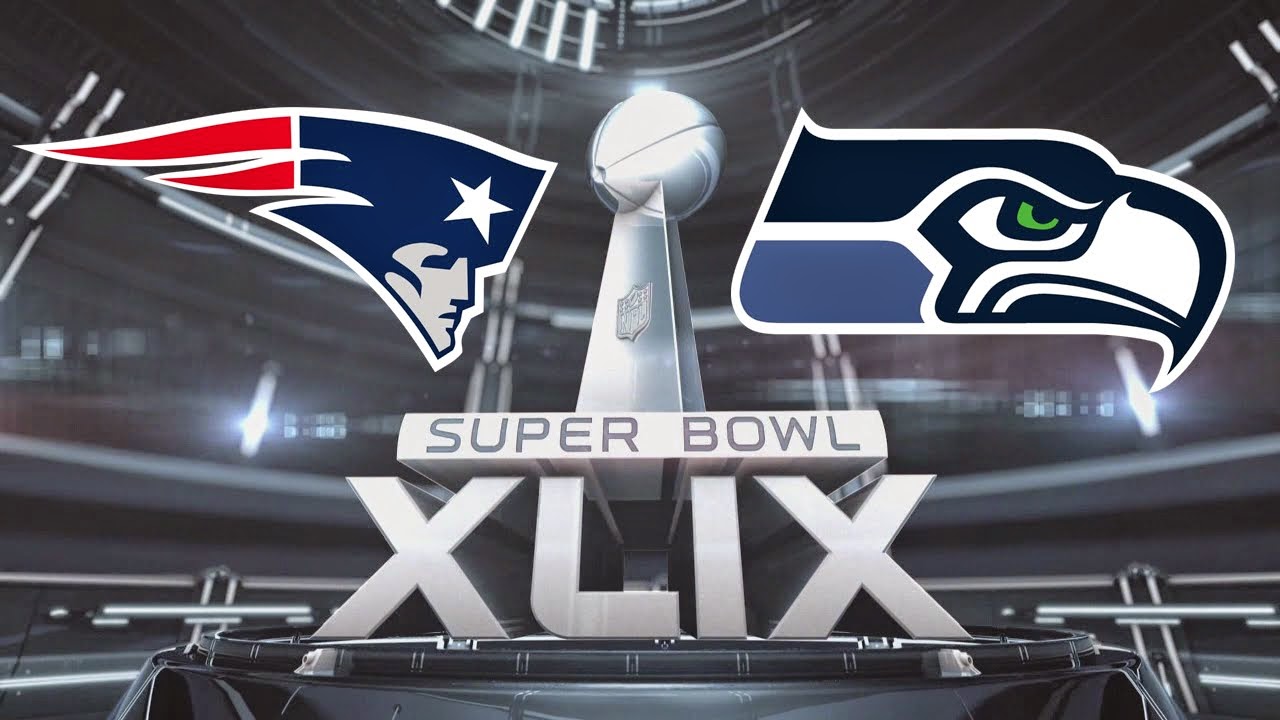 The Super Bowl is here at last. All that DeflateGate talk actually made the two week wait fly by. And here we are. All the practices, all the roster decisions, all the pain, all the regular season games, it all comes down to 60 minutes of football. And for us fans, 4+ hourss of intense drinking. Here's a drinking game to play while watching Super Bowl XLIX. Remember to get lubed up responsibly, and designate a driver to take you to the hospital and/or morgue.


Anytime this happens:
Penalty = 1 drink
Penalty on Brandon Browner = 1 drink, 1 shot of liquor
Touchback = 1 drink
Kickoff/punt return = drink for the entire return
Tom Brady points out the "mike" = 1 drink (if drinking Mike's Hard Lemonade, you can command others to drink until the next commercial)
Brady says "Alpha milk" = 1 drink (if drinking a White Russian, you can command others to drink until the start of the next quarter)
Brady says a word that starts with "F" = 1 drink
Brady says a word that ends with "-uck" = 1 drink
Russell Wilson leaves the pocket = 1 drink
The Patriots go no huddle = 1 drink per snap
The Patriots throw short (5 yards and under) = 1 drink
Darrelle Revis and Richard Sherman are compared = drink for 24 seconds
Pete Carroll claps = 1 drink per clap
Bill Belichick folds his arms = 1 drink
Rob Gronkowski spikes the ball = finish your beer, spike it (bonus points for spiking a glass bottle)
Vince Wilfork makes a big play = 1 drink
Wilfork forces/recovers a turnover = 1 drink, 1 shot
Wilfork scores a touchdown = 1 drink, 1 shot, eat 1 turkey leg
Danny Amendola celebrates with his teammates = 1 drink
The Patriots block a punt/kick = drink an entire beer, then 1 shot (2 shots if returned for a TD)
Someone in the room makes a joke about Katy Perry's breasts being properly inflated = 2 drinks 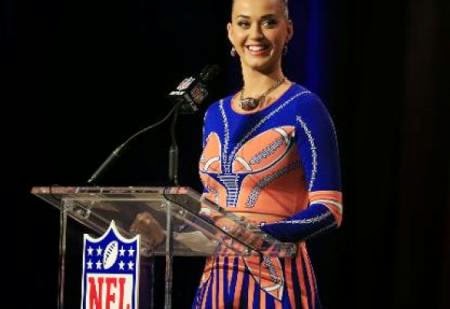 Anytime this is on screen:
A ballboy or where the footballs are stored = 1 drink
A Roman numeral = 1 drink (if drinking Dos Equis or Molson XXX, you can command others to drink until the next commercial)
The number 12 (including in the crowd, and on the clock and scoreboard) = 1 drink
A trophy or representation of a trophy = 1 drink
The word "Wilson" (on jerseys AND on footballs) = 1 drink
Macklemore = 1 shot
Any other celebrity = 1 drink
Highlights from previous Super Bowls = drink for the entirety of the highlight
A graphic of coaching achievements = 1 shot
A graphic of Tom Brady's achievements = drink for 12 seconds
Michelle Tafoya = 1 shot
Bob Kraft = 1 drink
Kraft talking to someone = drink the entire time he's talking
A cactus or anything else from the desert = 1 drink
A promo for other NBC programs = 1 drink
Starbucks logo = 1 drink from a Dunkin Donuts cup filled with ice coffee and Bailey's 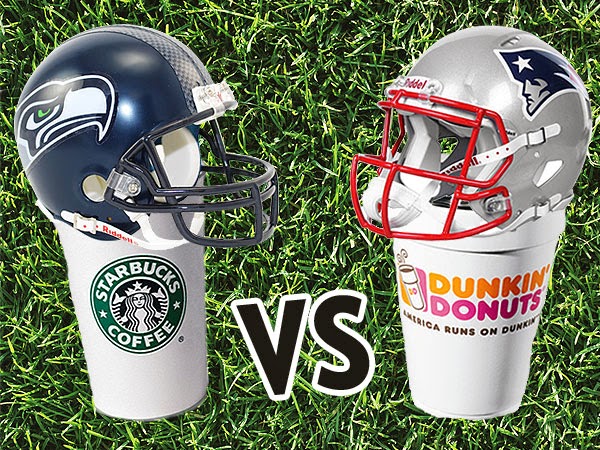 
Anytime you:
Hold in a piss = 1 drink per play and/or commercial you hold it in
Root against the team you like so you can win a square = 1 drink
Don't think a commercial is funny even though it tried to be = 1 drink
Pretend it's an accident that you switched the channel to Puppy Bowl = 1 drink
Endure listening to Katy Perry because of boobage = 1 drink
Claim to be a Lenny Kravitz fan but you want to watch Katy Perry = 1 shot
Wish Celebrity DeathMatch was still around and still did halftime shows = 1 drink, then imagine Kravitz fighting Katy Perry and all the claymated hilarity that would ensue 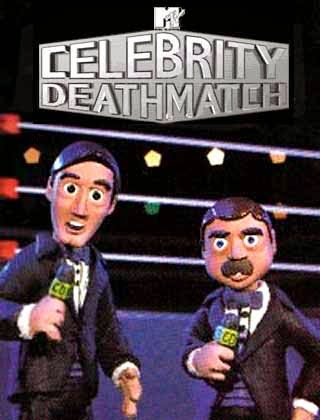 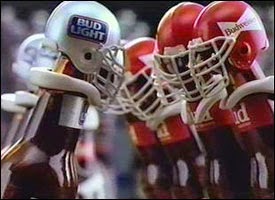 So that's the game. Make sure you call in sick for work on Monday, and to be safe might as well take Tuesday off as well. Also make sure your last will and testament is in order along with funeral arrangements and organ donation stuff (the ruined liver could be donated to science).

Enjoy playing the game while watching the game, do your job and get lubed up responsibly, don't drink and drive or else Vince Wilfork might have to pull you out of your car, and go Patriots!