Without a doubt Tom Brady was the best athlete in all of sports in 2014. 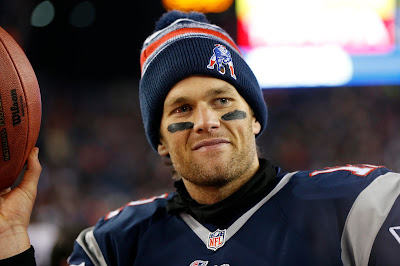 He's better than Aaron Rodgers. He beat the Seahawks. Against the best defense in the NFL, he had the best and most clutch 4th quarter of any quarterback in Super Bowl history.

And not only did he lead his team to the top of the NFL in 2014, he's currently in a fight against the NFL and just might beat the League itself.

So much better than Aaron Rodgers.